I wanted to learn the pipes after my father’s death, as he was a big fan of the bagpipes, so I joined Kernow Pipes and Drums in 2016. Throughout 2017 I slowly progressed with the pipes while joining the band on their appearances as “water boy”. As it was a slow progress, I decided to learn the tenor drum in the meantime and marched with them for the first time at the Truro City of Lights January 2018. 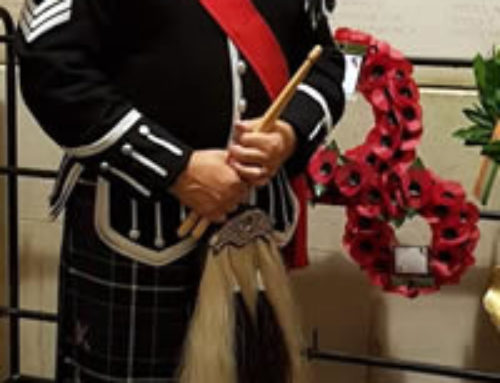 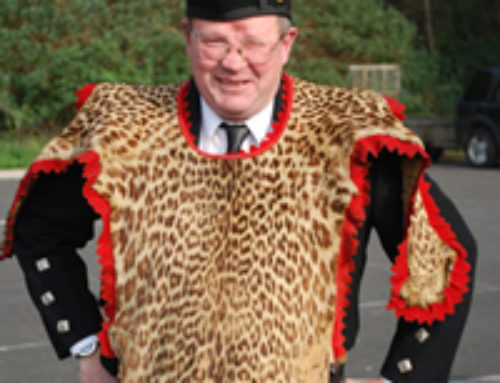 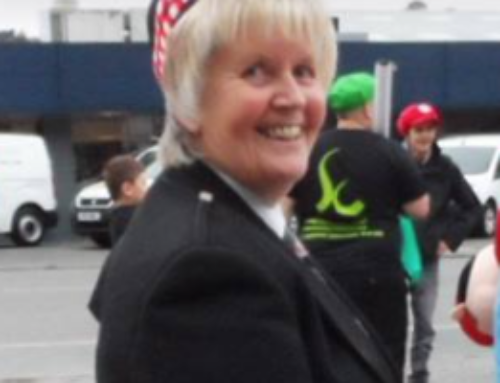 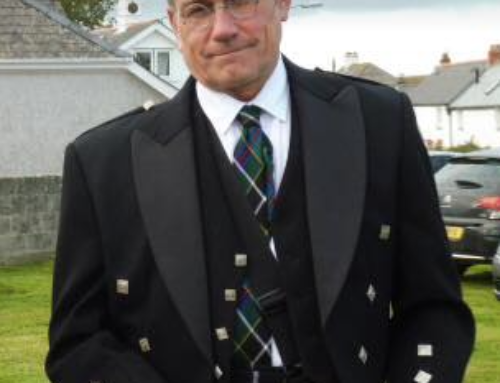 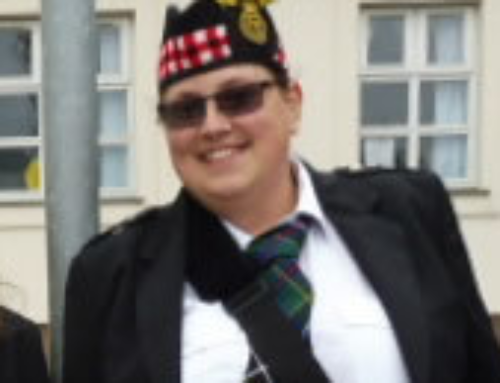