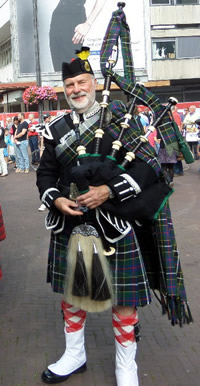 I was born in Falmouth in 1945, later joining the CCF band at school in London, where I proudly played the bugle wearing blancoed white gaiters, belt and lanyard. But it was to be over 50 years before I marched with another band. I joined Kernow Pipes and Drums in 2013. In 2014 I was privileged to play with the band at the 70th. anniversary of Operation Market Garden in Arnhem, where this photograph was taken.

I would urge anyone who is tempted to learn the pipes or drums to join us without delay. With the help of our skilled tutors, you will soon experience the thrill of marching and playing with a pipe band, and make many new friends. 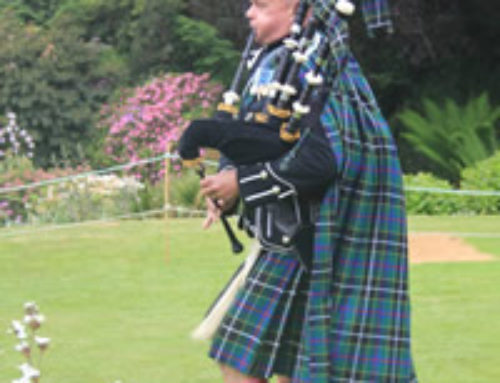 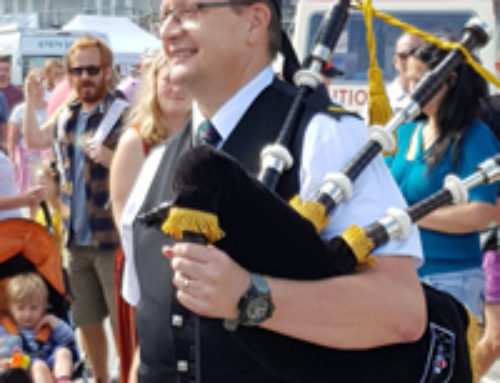 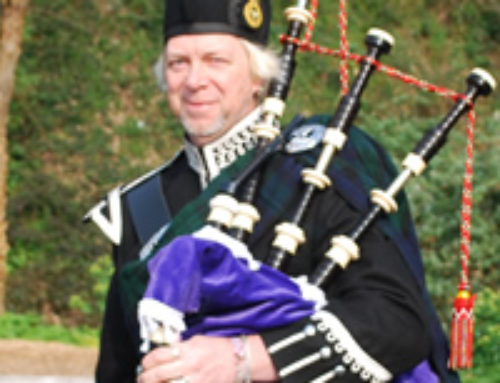 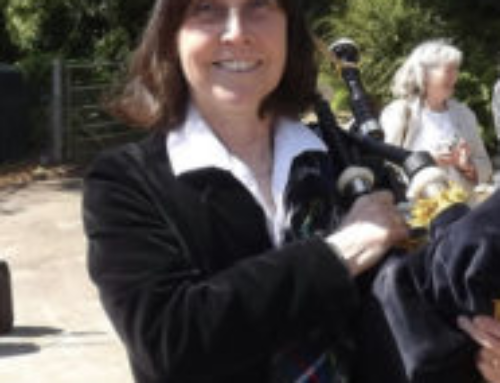 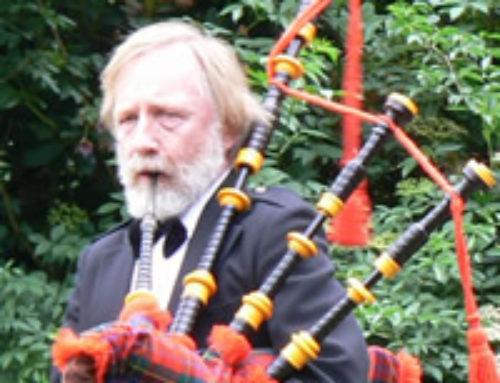