This engagement was a first for the Kernow Band taking part in the Padstow Carnival and the weather was good, being mostly sunny with some cloud. It was a good turnout of 9 pipers and 5 drummers and the Band met in the top car park next to the Fire Station. The dress code was Day Dress and after a tune-up at 17.30 hours the Band joined the start of the Procession on the main road leading down to the harbour.

The town was packed with visitors and locals, all enjoying the sunshine and the open shops and carnival atmosphere. It was a steep hill and a longish winding route down to the town and was led by a gigantic steam engine, closely followed by the local fire engine and Coastguard Search and Rescue car. There were walking fancy dressers, a musical group of colourful Beefeaters, Lyons Club of Padstow and District, Guides and Brownies, Dancers, and Samba Bands, and loaded lorry floats, to name but a few of the participants.

The Kernow Band were well appreciated by the onlookers and there was a small delay as the front of the Carnival circled round the town and reached the harbour again as the end of the procession caught up. It then proceeded to the old railway station near the Lobster Hatchery where it finished. While the announcements were made of the fancy dress winners, the Kernow Band were enjoying bacon butties kindly provided by the Carnival Organisers which were very much appreciated. It was a vibrant carnival with a great holiday atmosphere in a lovely town. 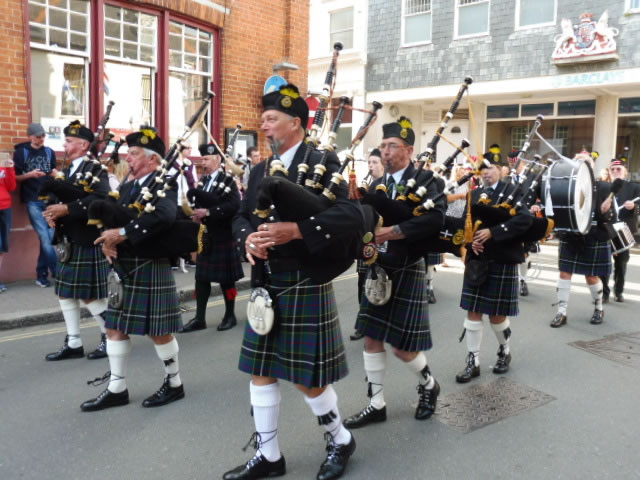 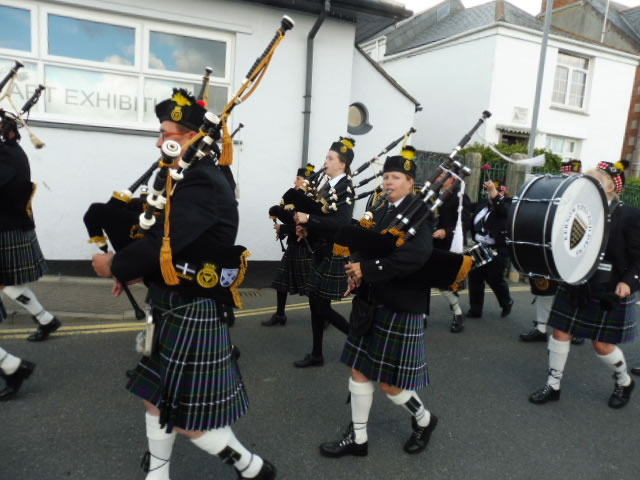 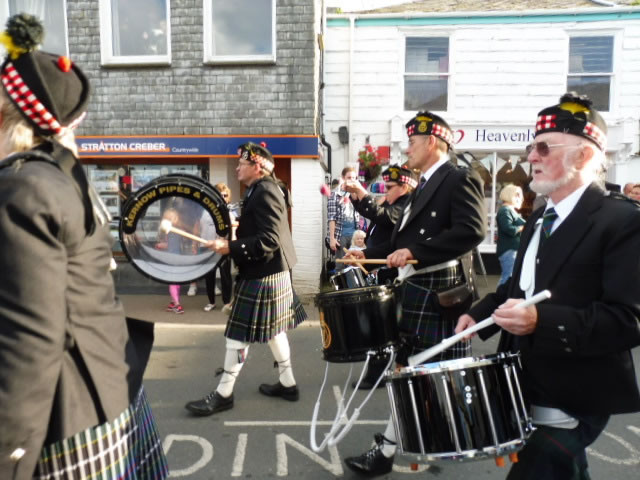 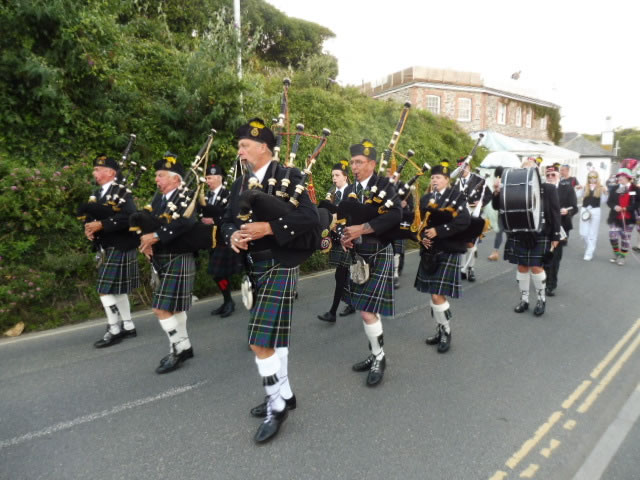 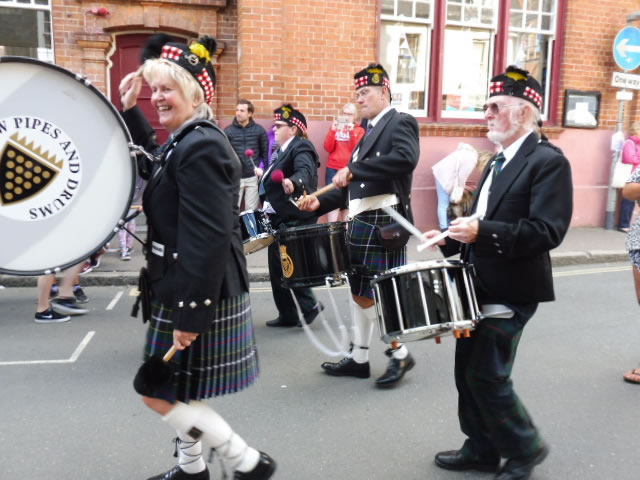 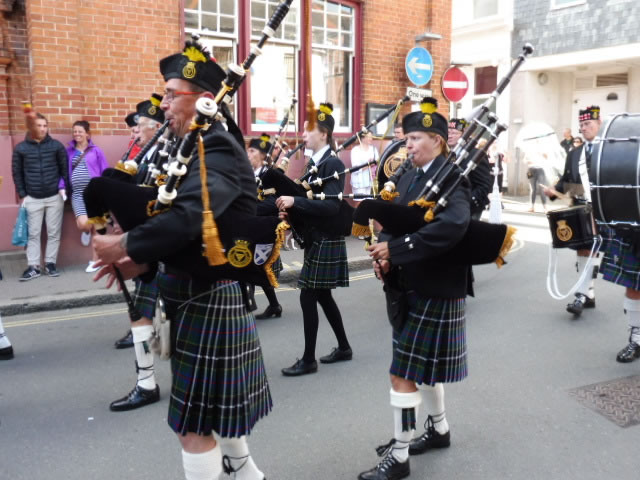 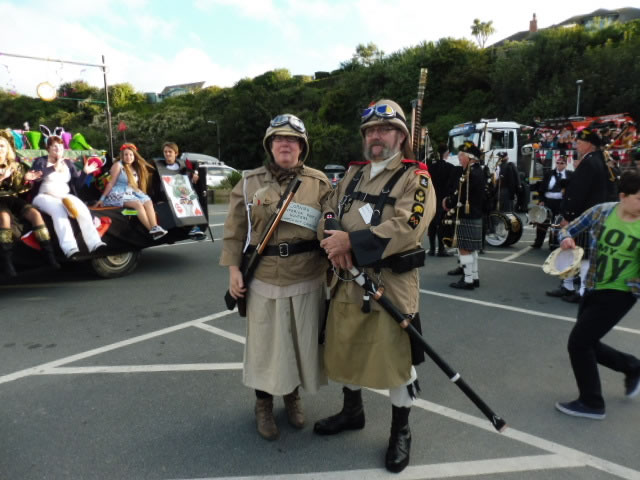 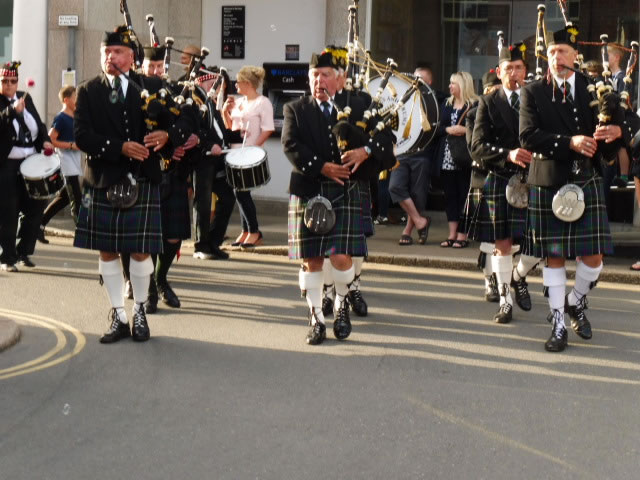 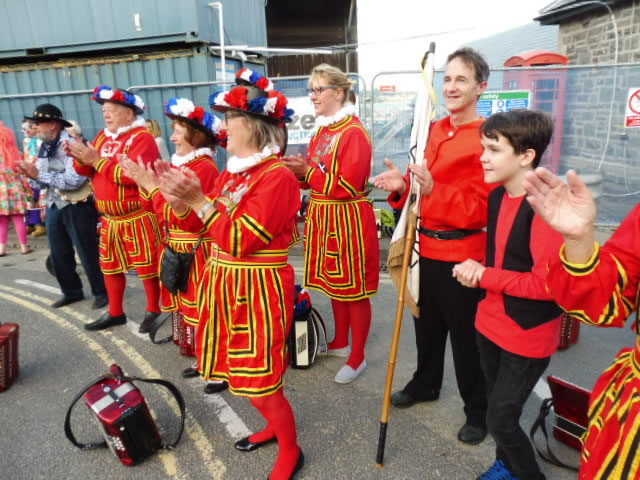 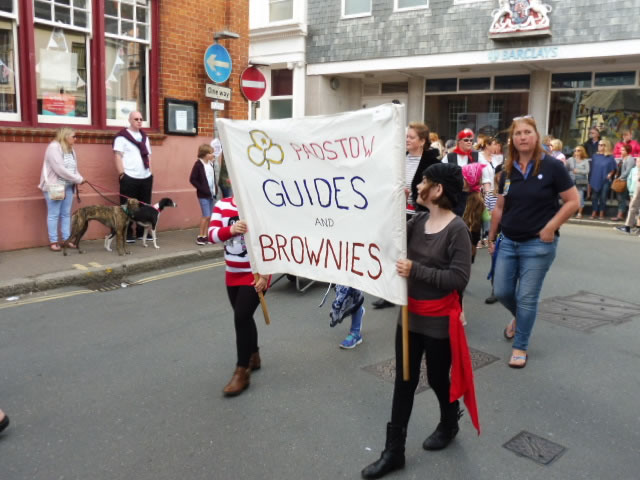 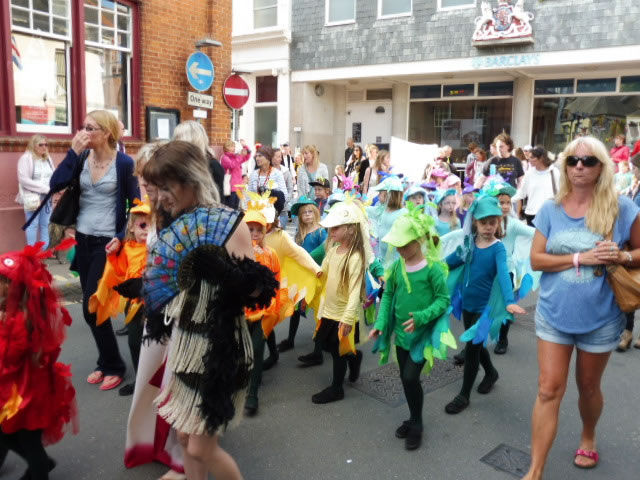 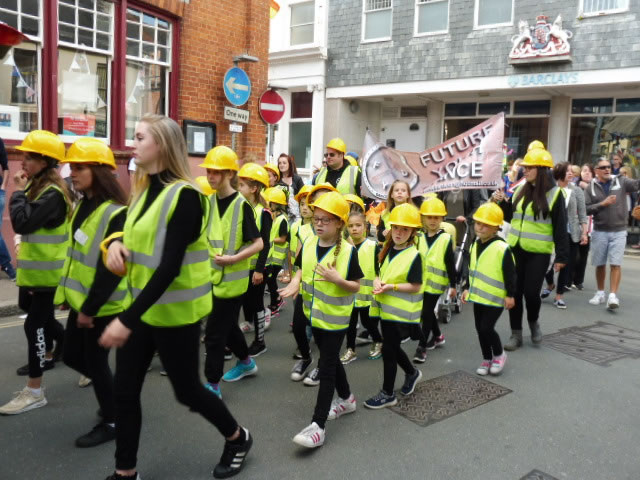 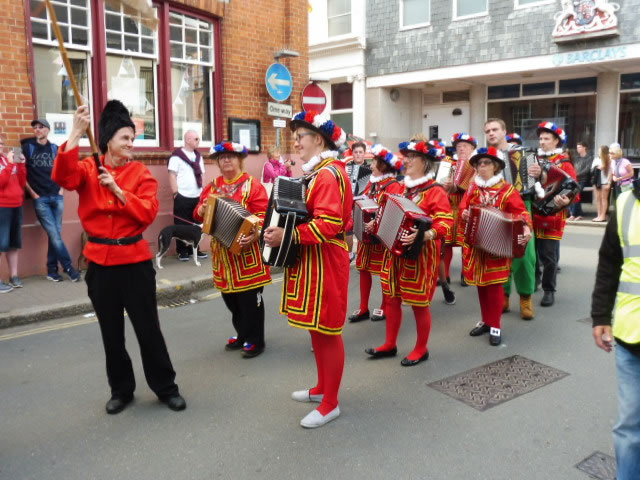 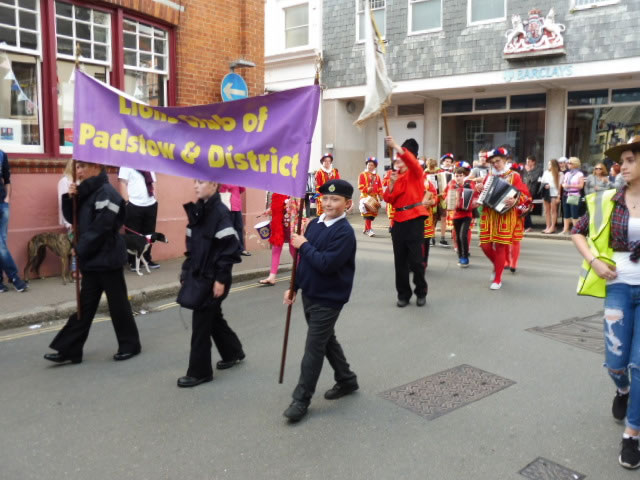 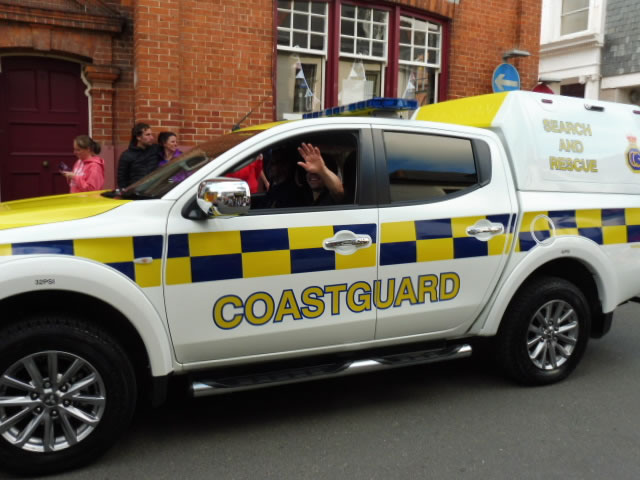 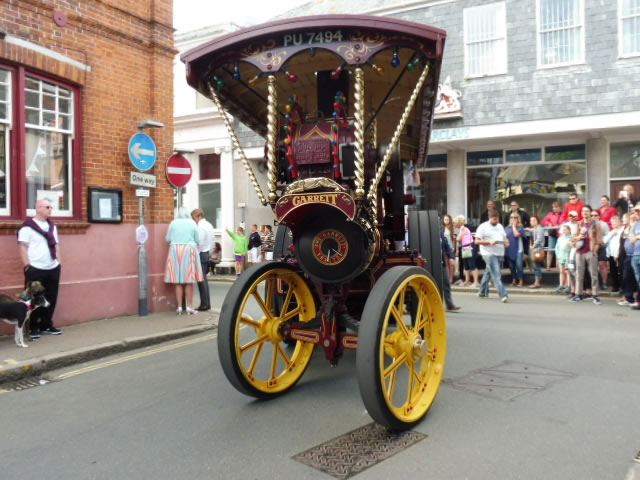 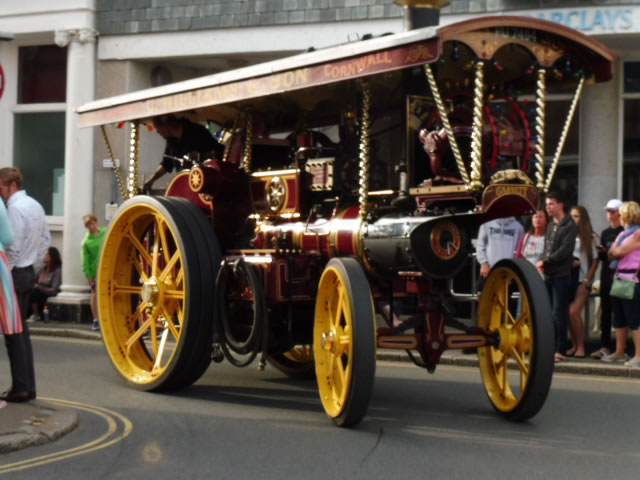 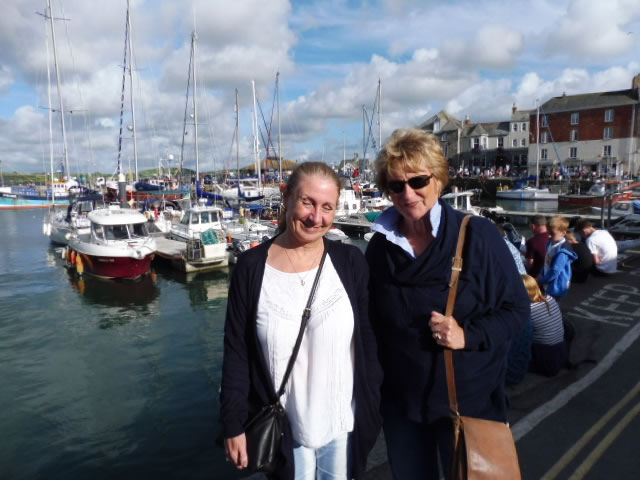