There was a cool wind blowing through the drizzly rain as the 9 Pipers and 3 Drummers met in the Agricultural Showground at Gwealavellan Farm. It was a lovely rural location with a panoramic view of the sea and the town of St Ives in the distance. Day Dress was the order with the option of capes if the rain worsened. As the Bass Drummers were unable to attend the event, Vic took on the Bass Drum.

The time of their first slot was 10.30 hours and by then the drizzle had all but stopped as the Band marched to their position in the Arena opposite the large refreshment tent where they played for half an hour. The showground was filling up with families and visitors by this time and there was a good deal of entertainment with numerous stalls and food outlets and tents for crafts, chickens, ducks, goats, horticulture and flowers most of which were in the throes of being judged. There were tractors and vintage vehicles, dog shows and horse shows which included shire horses, ponies and horse jumping.

At 11.00 hours, and after appreciative applause, the Band marched off for a refreshment break and the Camborne Town Band took the stage. By 12.00 hours the grounds were packed with the public and the Band marched on for their next performance and on completion the Pipe Major introduced the Band to the audience and said a few words regarding their activities.

Tunes played during the morning included the following –

It had been a good event, in a lovely rural setting with a wide range of entertainment and the Kernow Band had played their very best and the stand-in Bass player had done a sterling job. 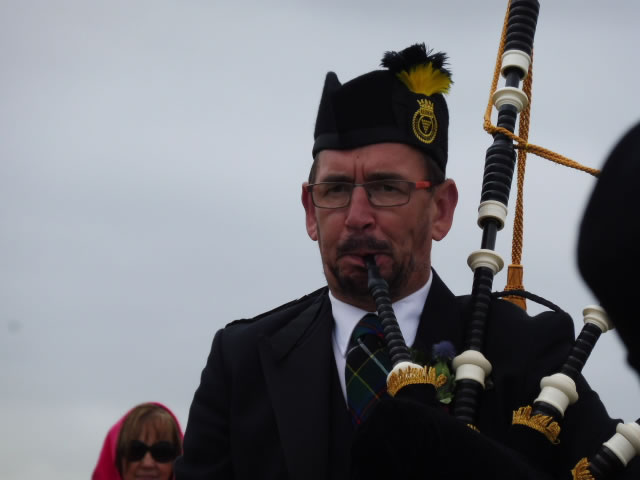 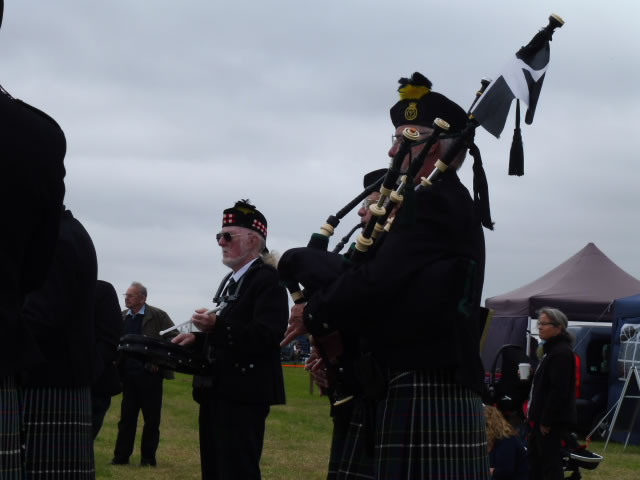 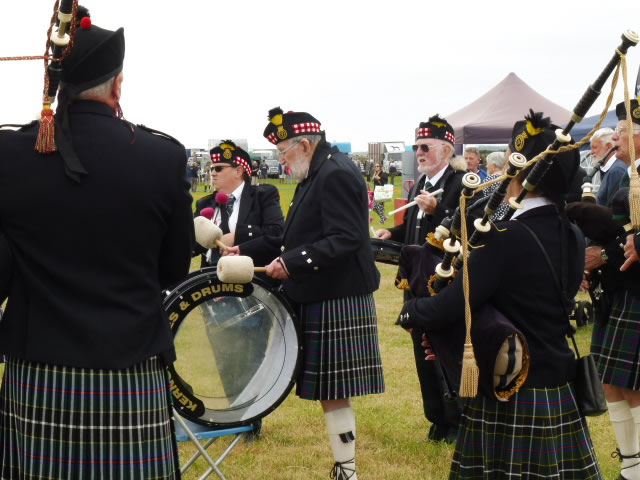 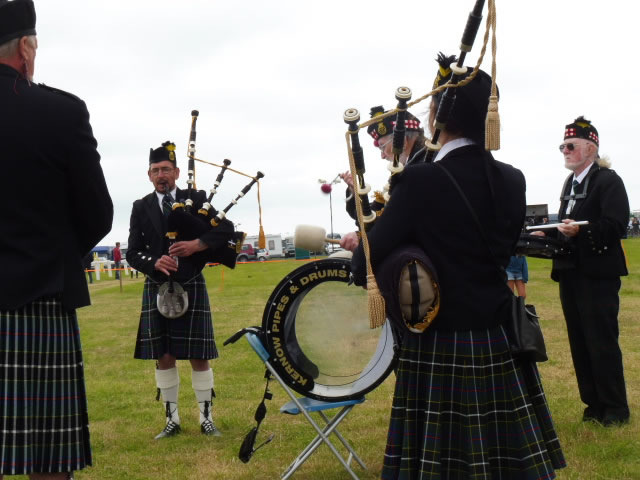 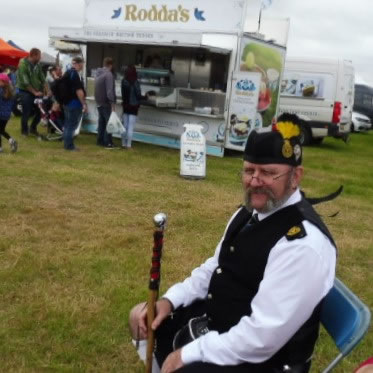 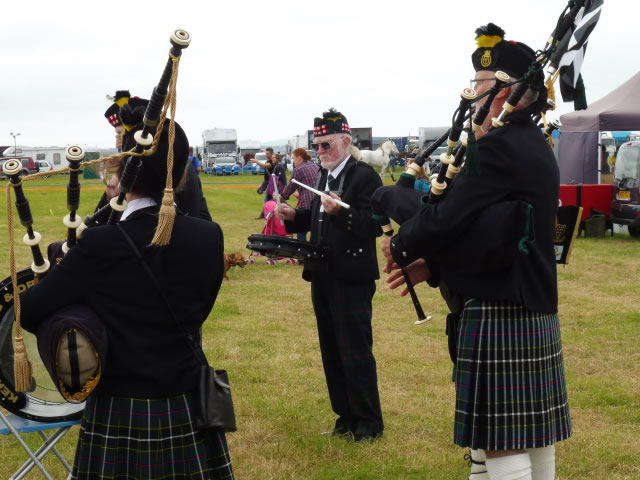 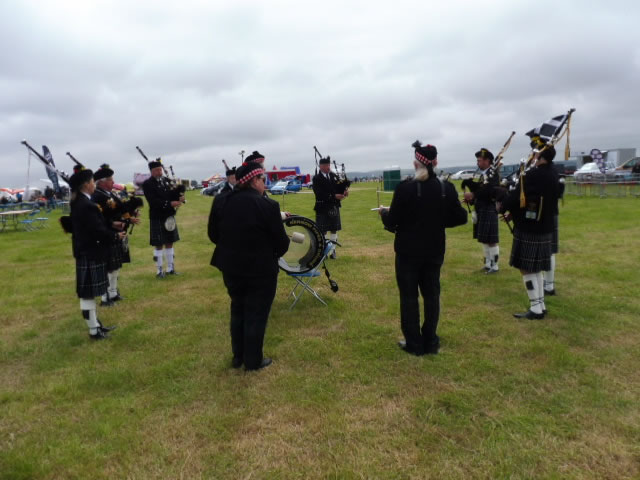 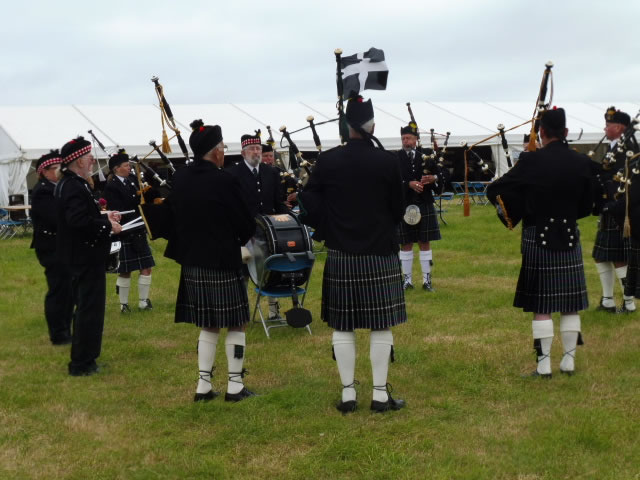 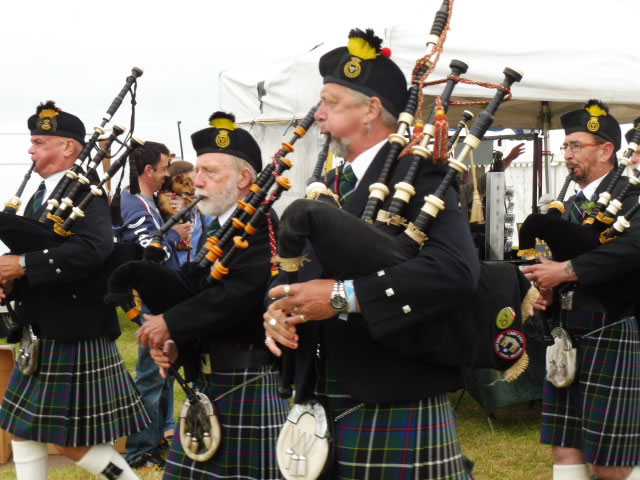 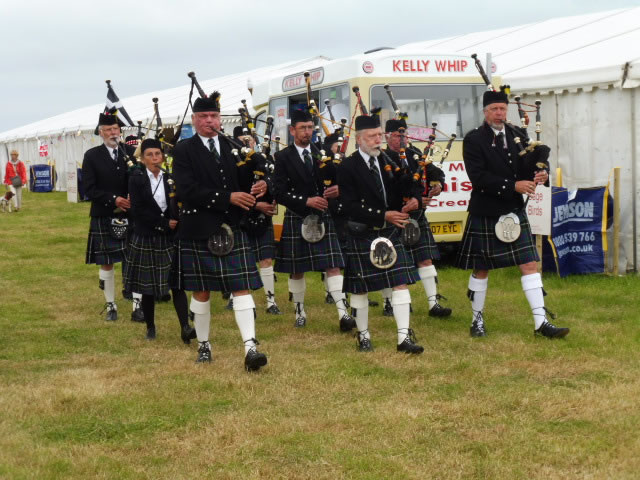 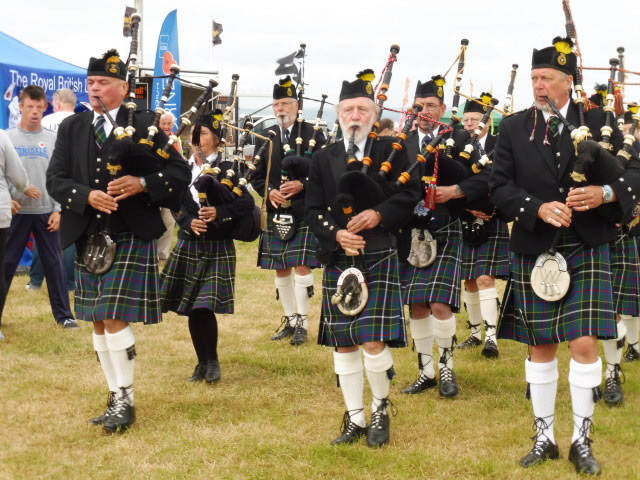 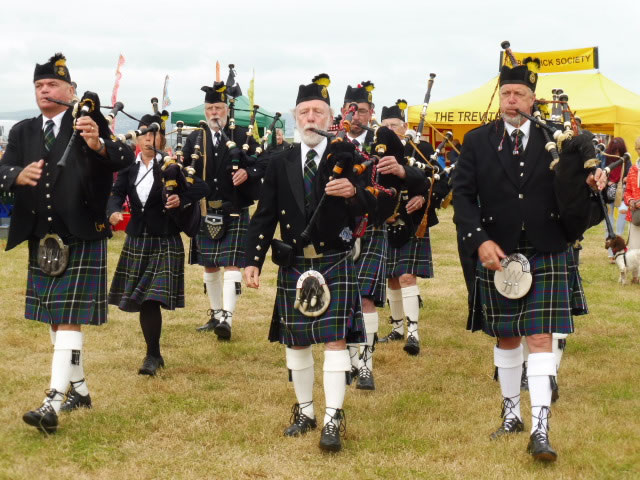 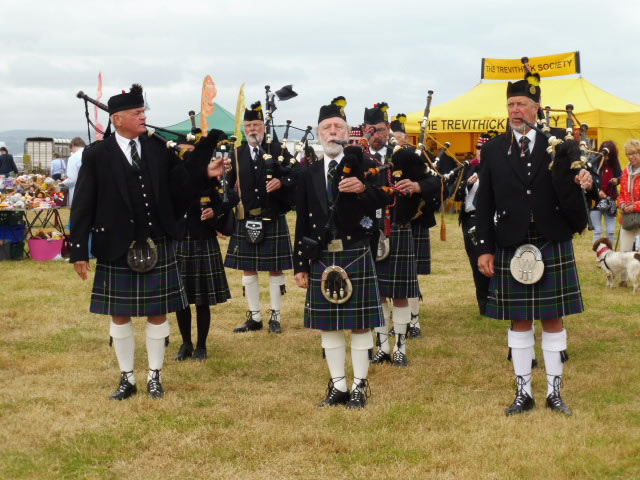 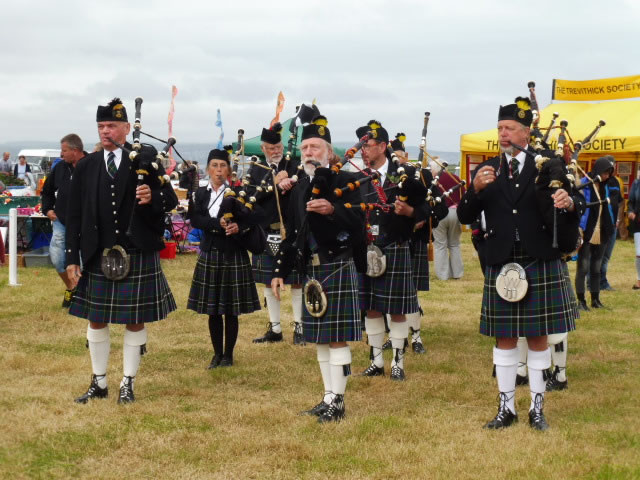 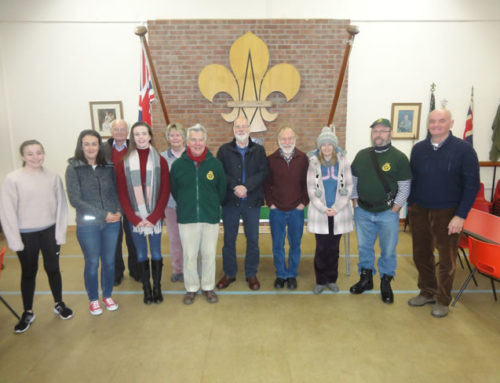 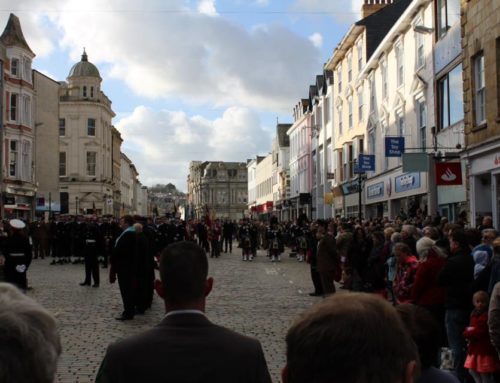 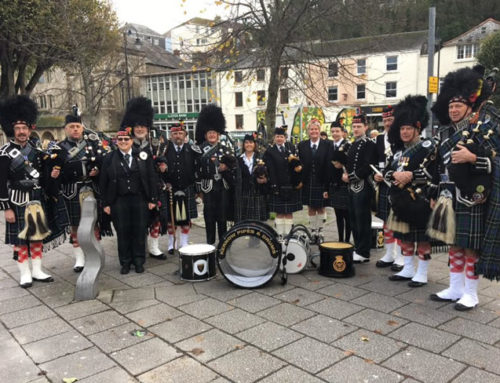 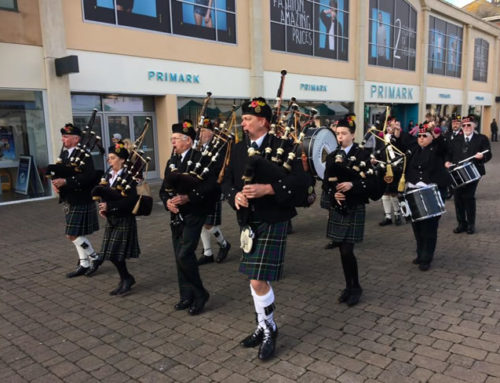 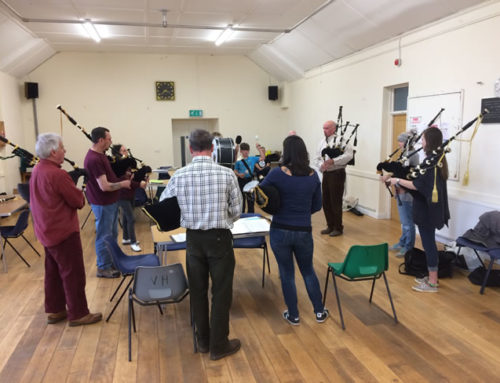