The Kernows were delighted to be asked to perform on the opening day of the Royal Cornwall Show 2017 and despite some serious rain showers, were able to keep reasonably dry. We even got filmed for BBC Spotlight!

We played three 40-minute sets on Main Avenue and outside the Pavilion to entertain the crowds. Our tented accommodation soon became a quagmire of mud that was challenging to keep ourselves clean in, and was actually too deep for the Royal Marine Band to even entertain using, with their nice shiny boots and navy blue uniforms!

The Band had a good day out though, and saw lots of tractors, fluffy chickens and farm animals. Nigel thought it rather ironic that our first performance was alongside the Rare Breeds enclosure…. 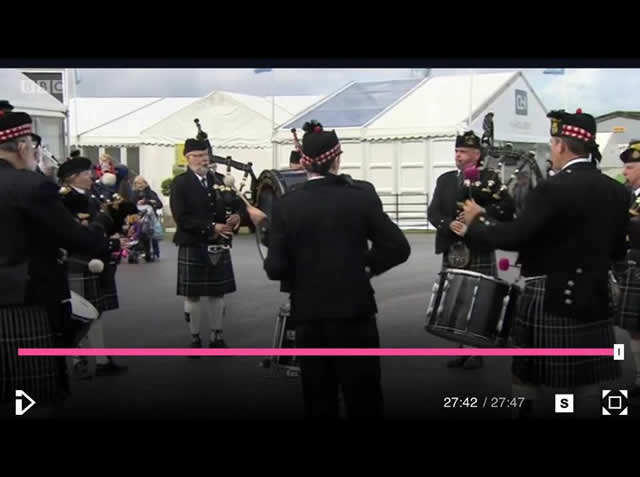 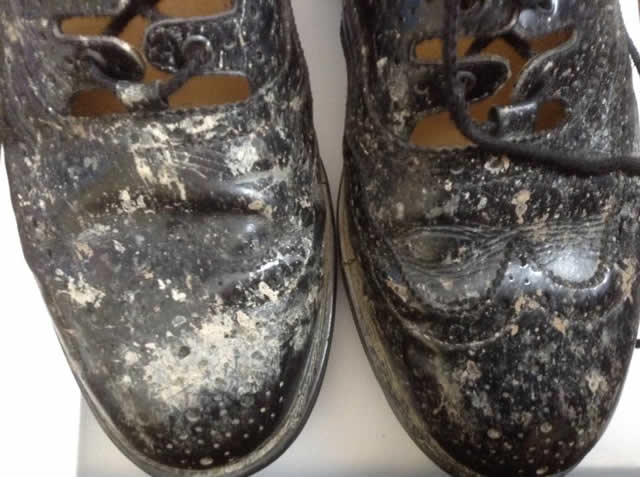