After a cloudy start to the day the weather turned fine and sunny for the Camborne Show, which took place in its normal rural location with its panoramic view stretching to the sea and the town of St Ives in the distance.  It was a good turnout of 9 pipers and 5 drummers, with the Drum Major doing an excellent job standing in for the bass drummer. Day Dress was the order with jackets being removed for the second slot at 12.00 pm as the day grew hotter.

The showground was filling up with families and visitors by 10.30 when the Kernow Band played, marching on towards the arena for their first performance. There was a good deal of entertainment in the showground, with numerous stalls and food outlets, and tents for crafts, chickens, ducks, goats, horticulture and flowers to mention a few, most of which were in the throes of being judged. There were tractors and vintage cars, dog shows, and horse shows which included shire horses, pony and traps and horse jumping.

At 11.00 hours and after appreciative applause, the Band marched out of the arena for a refreshment break. By 12.00 hours the showground was really full and the Band’s next performance was back near the entrance where they played for half an hour. On finishing the Acting Band Leader introduced the Band to the audience and said a few words about the Band. After dismissal most of the members stayed awhile to enjoy the many attractions of the Show.

It had been a good event in a country showground setting, with a wide range of entertainment and the Kernow Band played their very best and were very much appreciated. 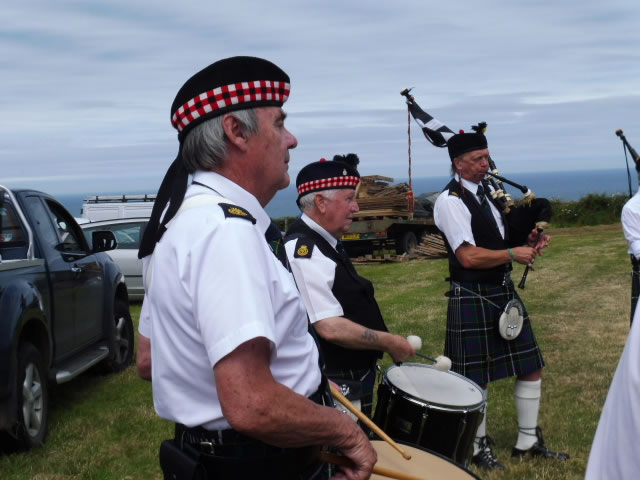 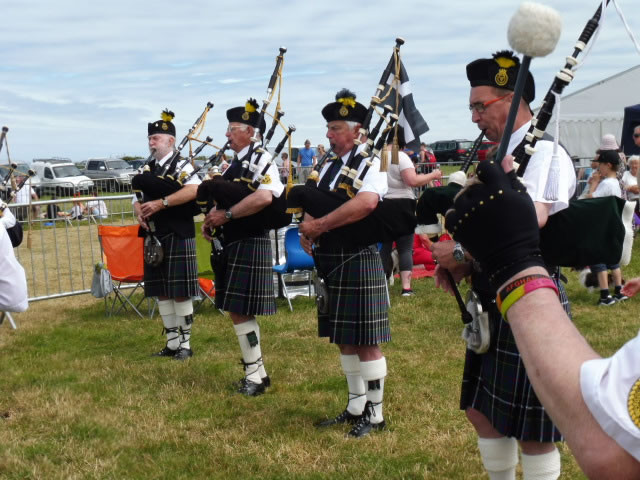 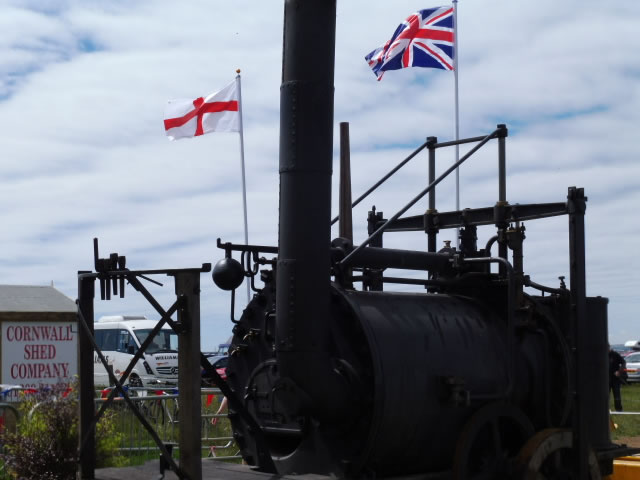 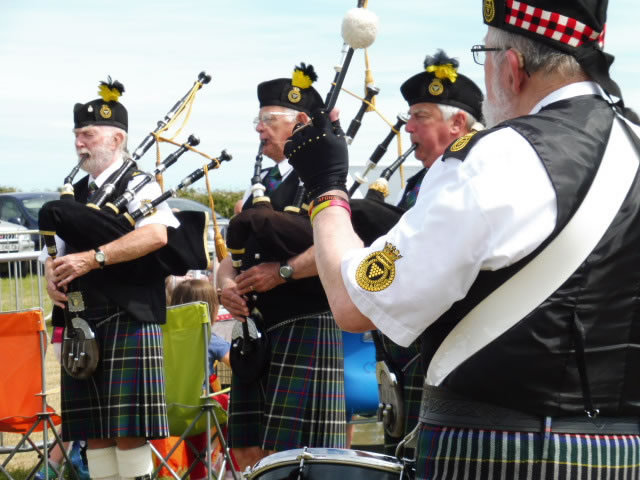 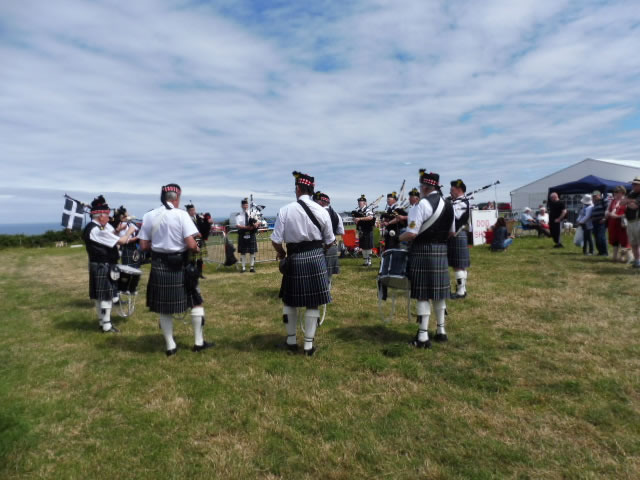 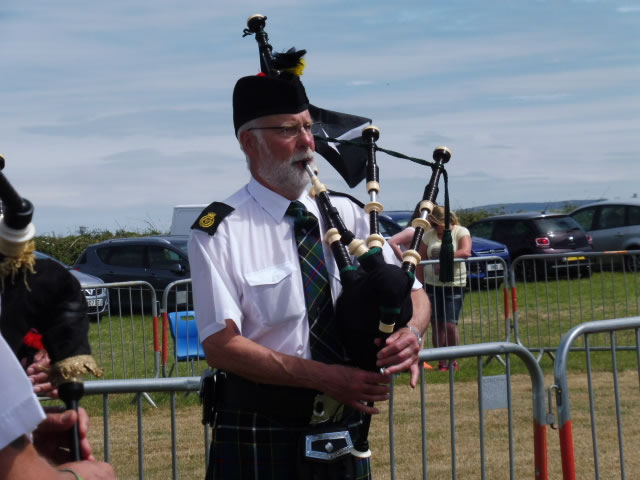 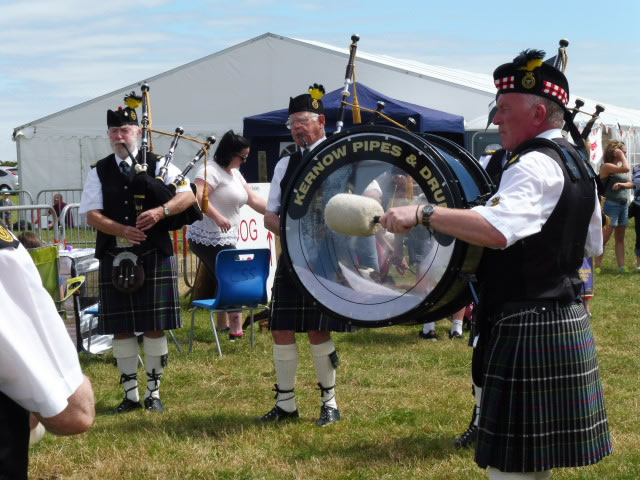 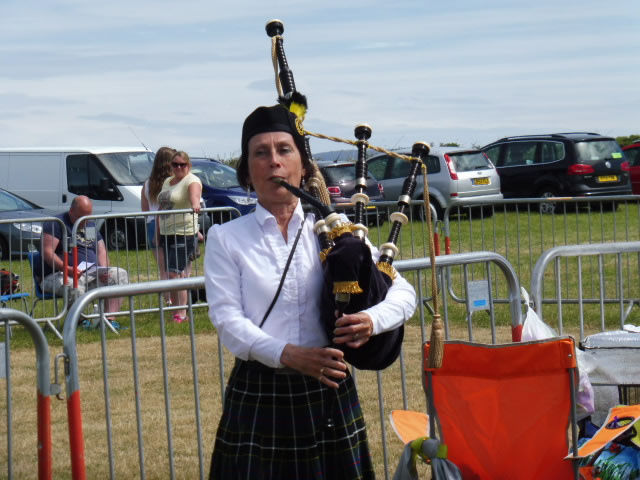 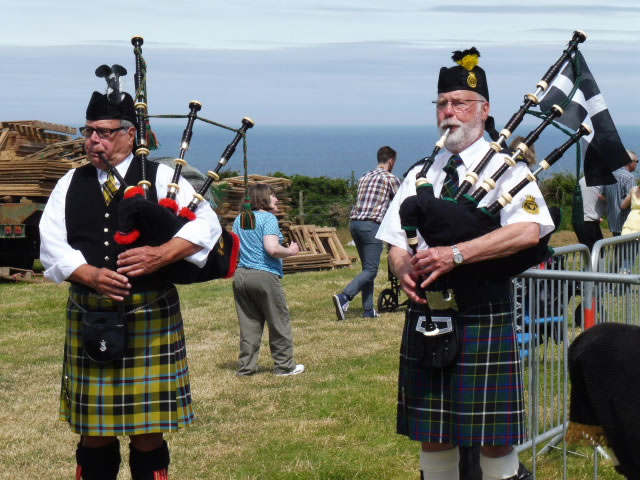 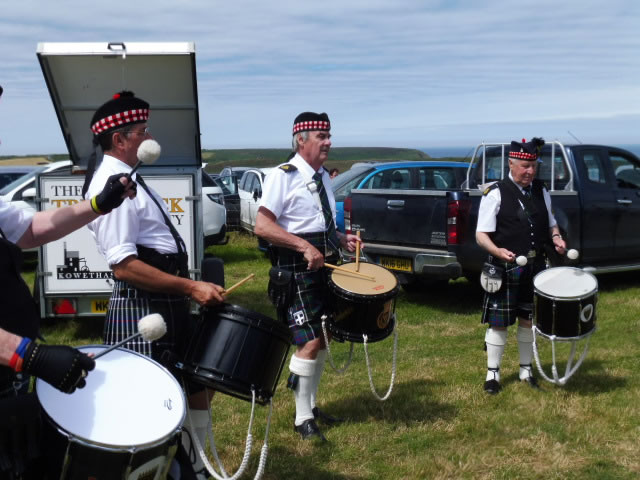 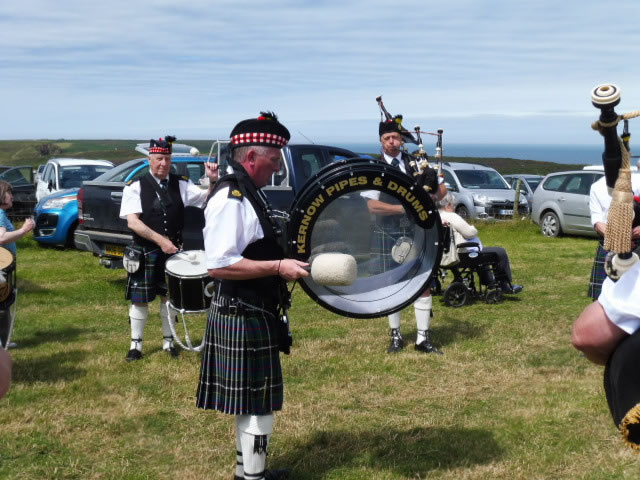 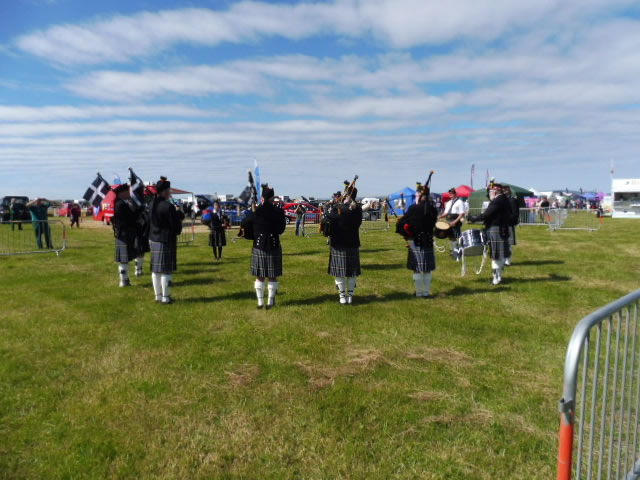 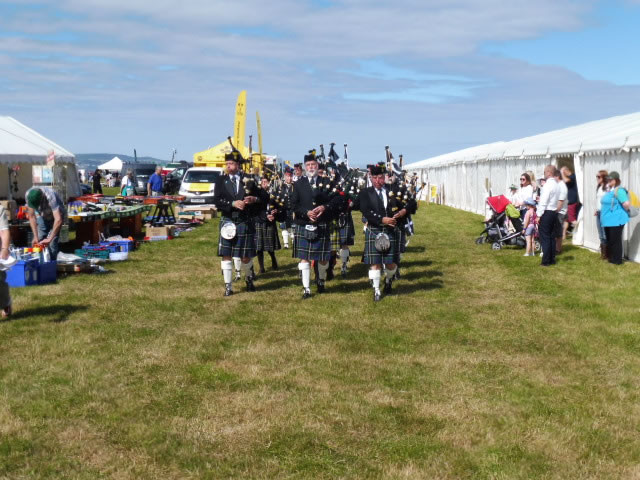 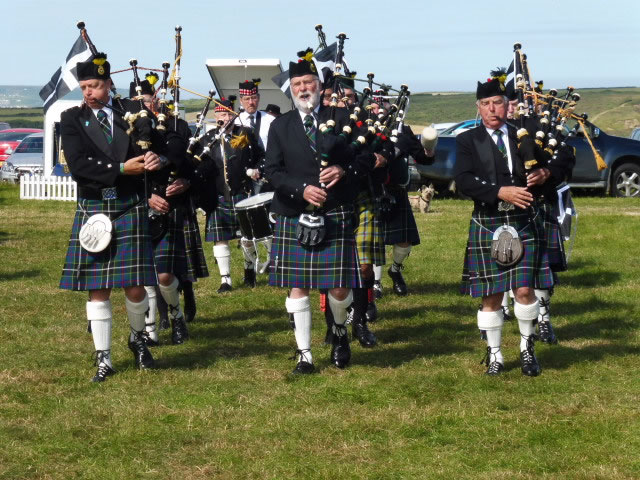 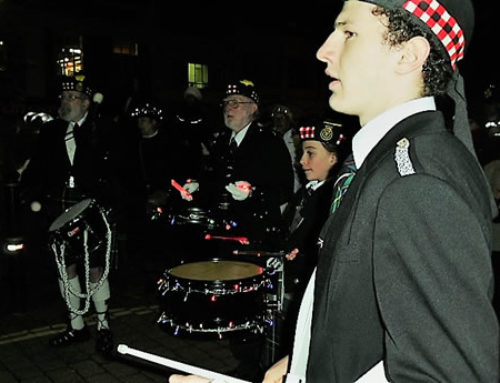 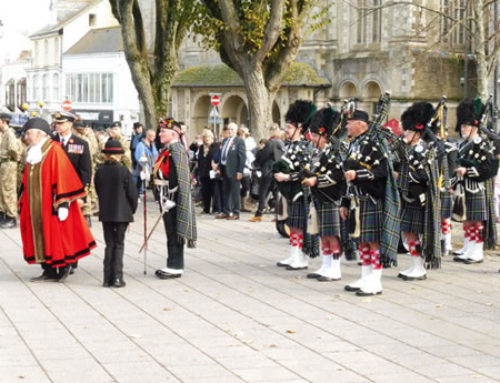 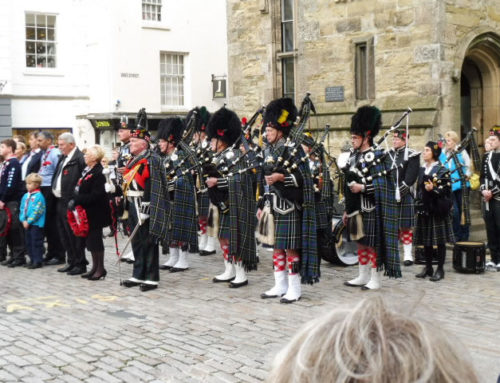 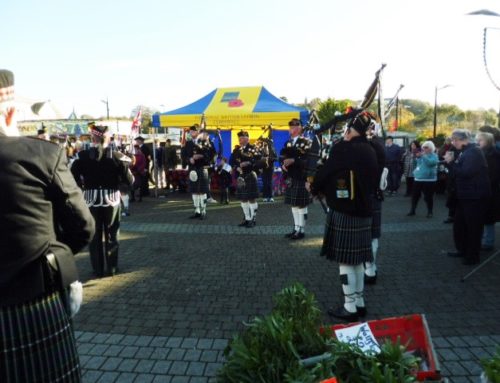 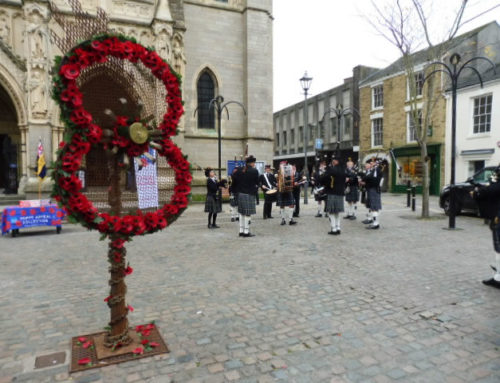