At Delabole the skies were dark and broody and a short shower came early in the afternoon, but by 18.30 hours the clouds had dispersed. The dress code was No 2s with jackets and the 7 pipers and 4 drummers had a tuning up session in the field as the Carnival participants arrived to take their places for judging.

The Procession took off at 7.15 with the Camelford Town Band leading and the Kernow Band in the fourth position. There were several bands taking part including the Indian Queens Band, Okehampton Town Band, Tarka Pipe Band, Haylestorm Samba Band and Jumping Out Jazz Band.

There were innumerable Fancy Dressers, and Fairy Queens, imaginative comical floats and an impressive display of vintage vehicles and trade vehicles and tractors. The road was a long one lined with cheering families who were enthusiastic in their applause as the Band passed by. The route went from one end of the village to the other where the procession stopped and turned round to come back half way and turn into the Carnival Field which was packed with Revellers.

Once in the field, the Band continued playing to the crowds until the arrival of the Tarka Pipe Band whereupon the Pipe Major invited them to join the Kernow Band in playing a musical medley to the delight of everyone.

On dismissal the Band members stayed for welcome refreshments which were kindly provided by the Carnival Organisers for all the Bands taking part. It had been a colourful and entertaining Carnival with much appreciation from the crowds and thankfully the weather had stayed dry and warm for the duration. 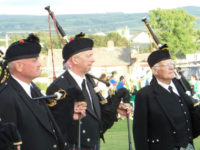 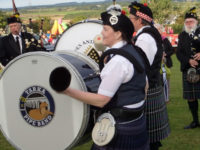 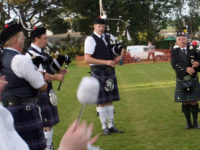 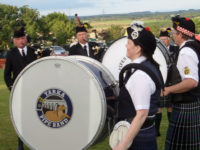 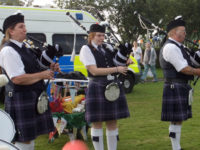 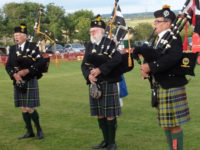 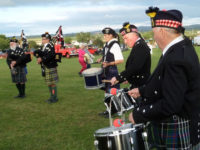 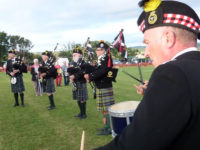 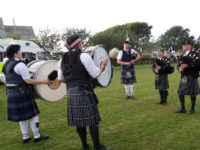 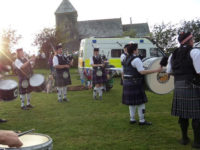 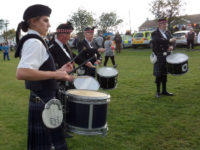 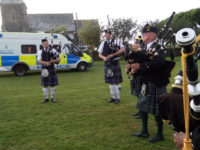 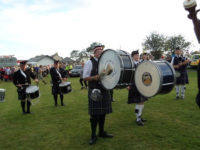 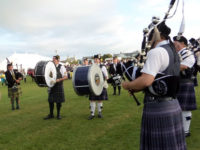 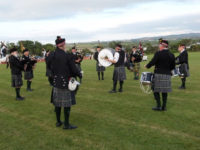 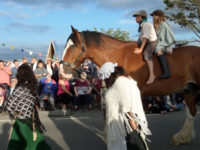 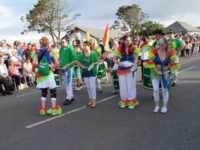 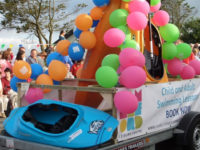 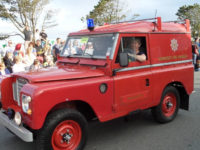 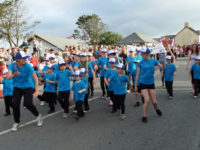 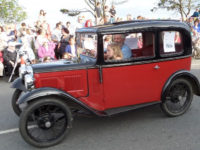 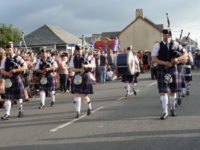 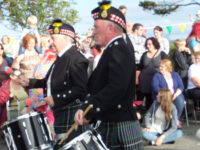 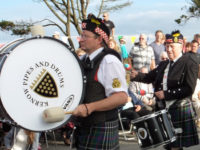 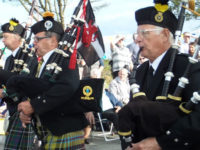 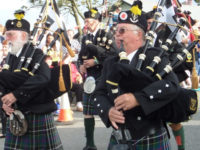 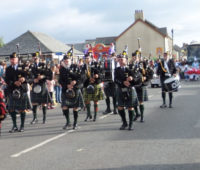 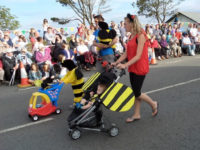 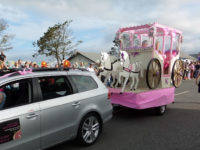