The band held its annual dinner and ceilidh on Saturday 24th March at the Memorial Hall in St Mawes with our bass drummer providing the members and their guests with delicious food from an excellent menu which catered for all! Keith, who was trained at the Savoy in London, excelled and demonstrated his professional chef credentials by delivering three courses for 33 of us! He then joined us all in his whites and chef’s headgear to play the bass drum at the close of the evening. Our thanks to Keith for his efforts and hard work.

Alex told a few jokes and then took the opportunity to make a presentation of a piping and drumming music book to Felicity and Eleanor who, with the support of both Helen and Mark, have done so much for the band and made such excellent progress with their playing over the last five years. Alex also welcomed ‘new’ members Adam, Henry, Ali and Stuart to their first band dinner.

The Kernows have developed a theme of self entertainment over the years and last night was no exception. There were solo performances from Allan and Adam who both sang Scottish ballads and a duet by Gill and John which included the popular White Rose. Performances that delighted from all of our singers.

Felicity then took the floor and expertly played Marie’s Wedding, Amazing Grace and , her signature tune, The Pumpkins Fancy.

The dancing provided much amusement, confusion and direction changes, but was all basically in the image of Scottish country dancing and entertained participants and onlookers in equal measure!

It would not be a pipe band dinner without a pipe band, so the final performance had the Kernows playing the High Road to Gairloch, Green Hills and Scotland the Brave sets. It was marvellous to see young Henry, the band’s youngest member, playing the snare alongside Tom with such confidence.

Our thanks to Keith and his team and Marie and Alex for all their efforts in making it a great evening which was enjoyed by everyone. 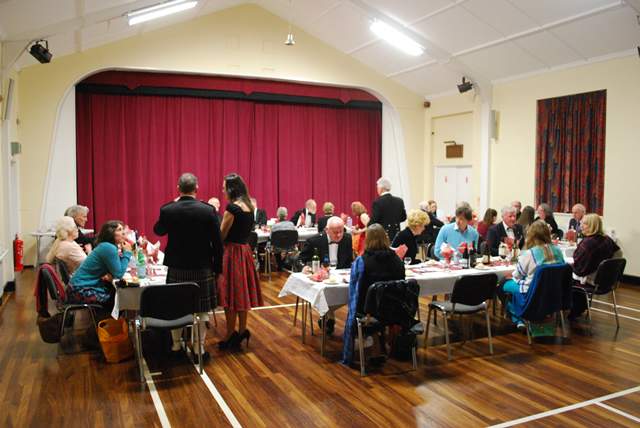 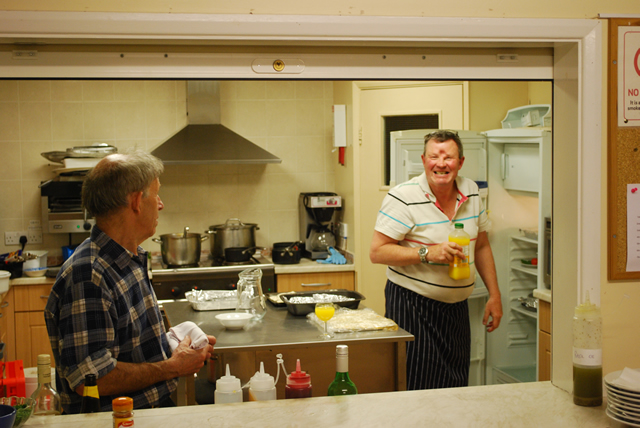 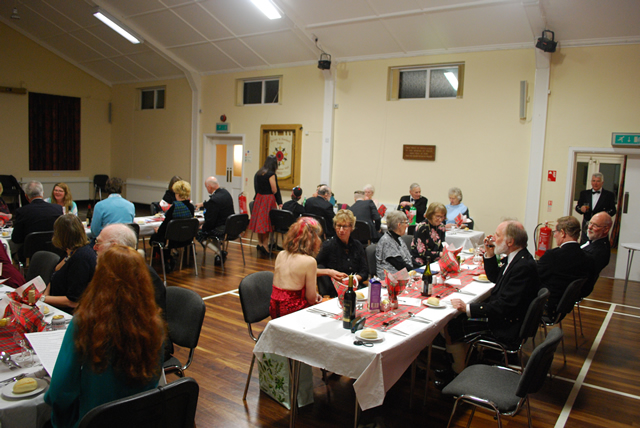 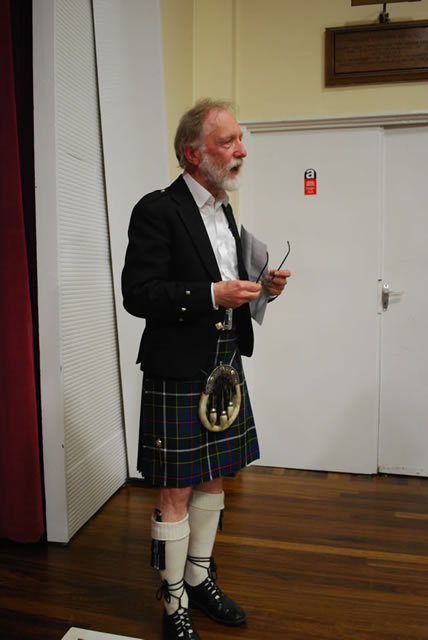 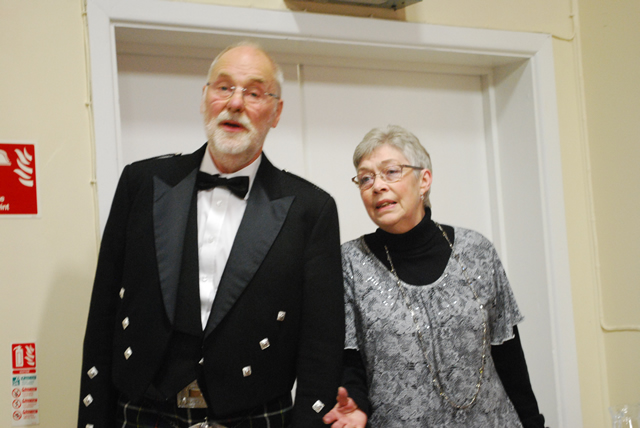 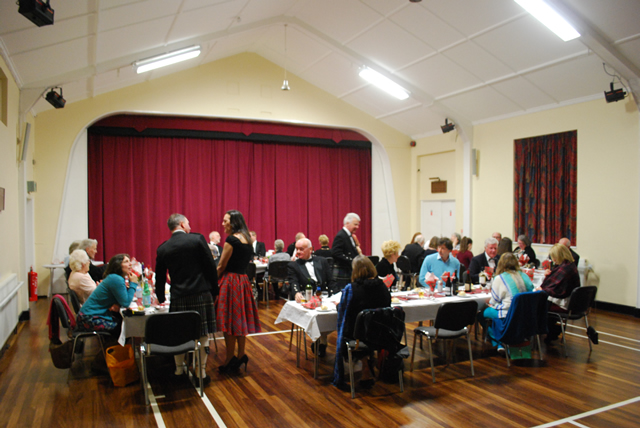 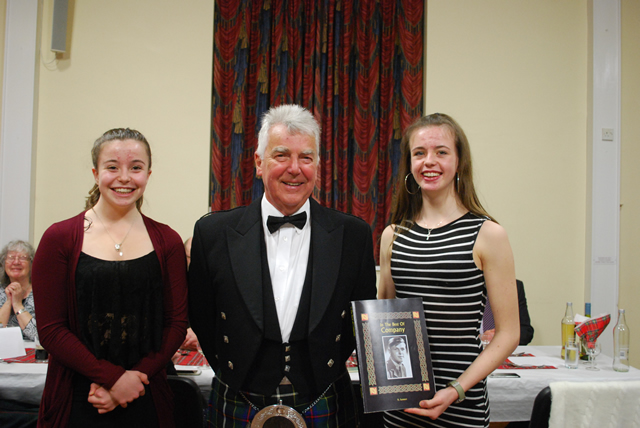 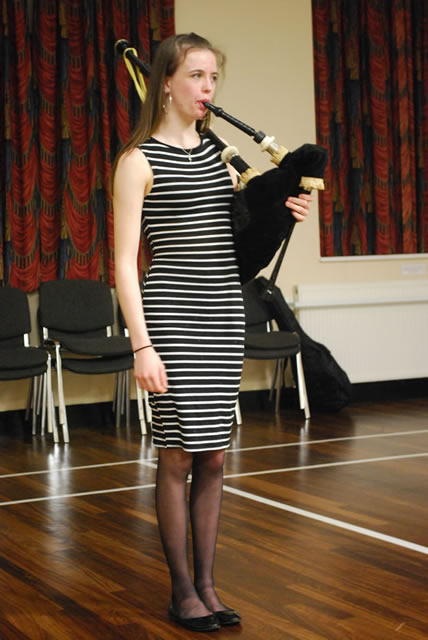 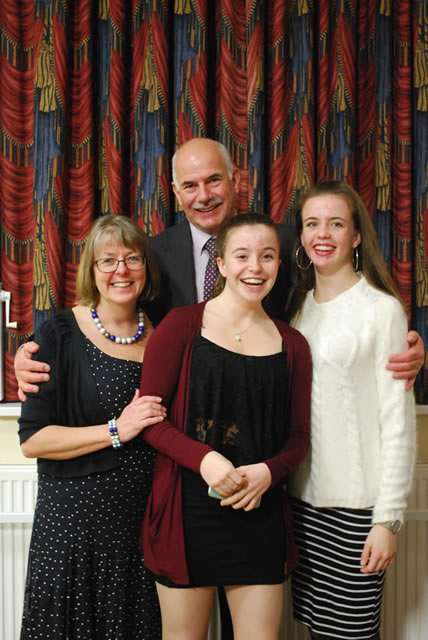 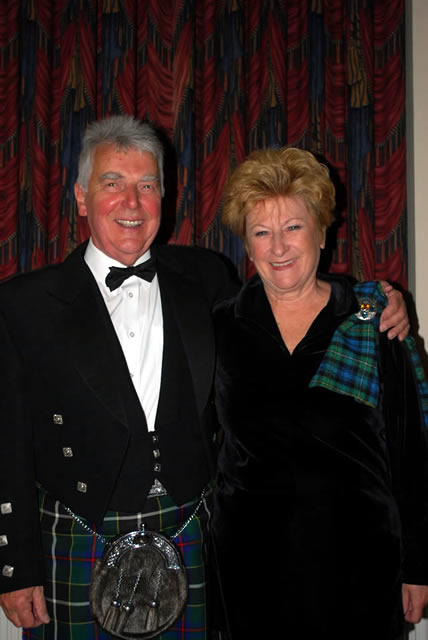 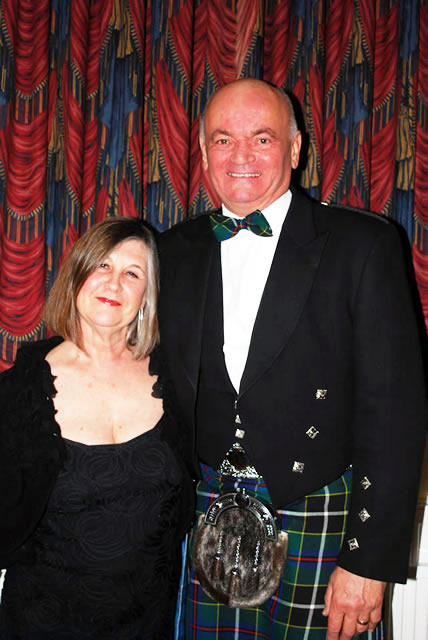 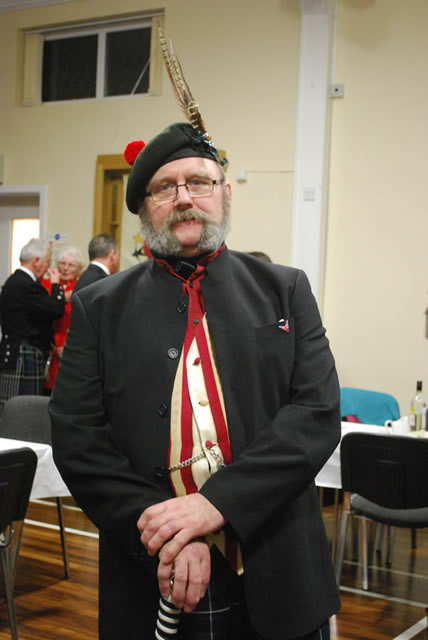 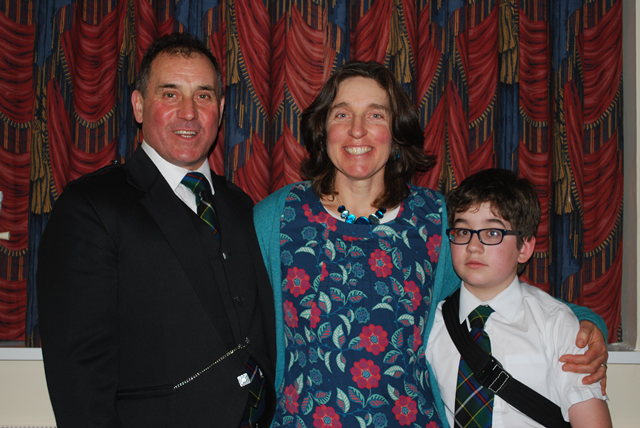 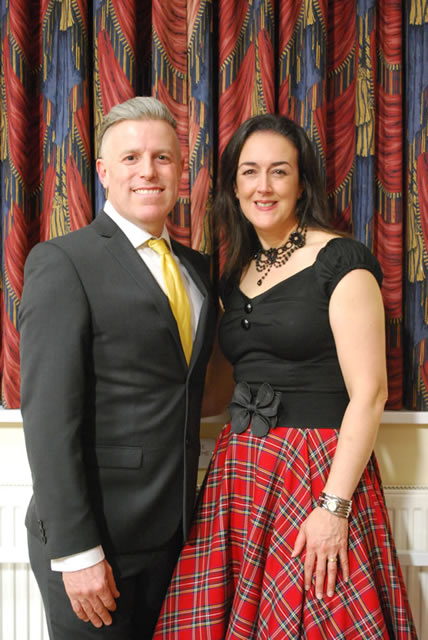 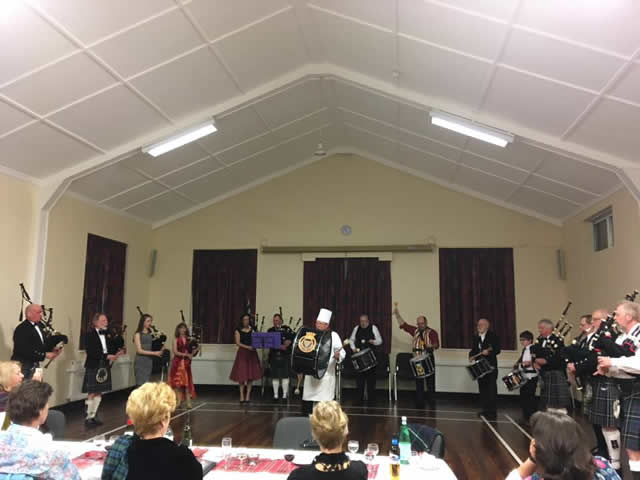 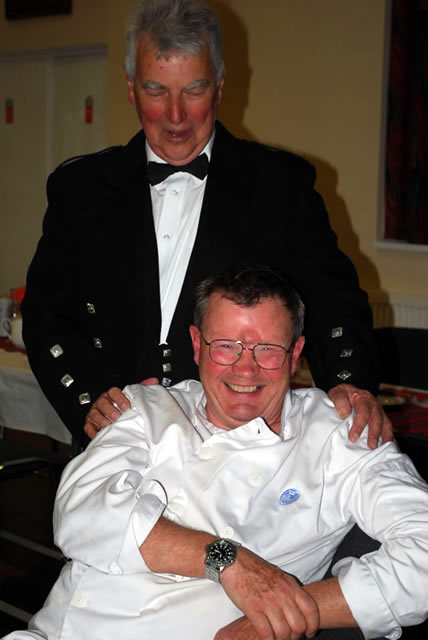