The band assembled in Newquay to lead ‘Joshua’, the replica wooden lifeboat, down through the town to the harbour. Drizzle again this year but it eased so we binned the capes which made life cooler. Good to have a big band out with 9 pipes and 5 drummers putting on a strong performance. Delighted that we helped to draw the crowds down to the harbour to get Lifeboat Day off to a good start!

Just a year since Ali saw us at last year’s event which inspired her to learn the pipes and here she is playing in the band – great achievement!

“JAM ON FIRST” CORNISH CREAM TEA
Thanks to Deller for preparing fresh scones, sponges and fruit cake for a Cornish cream tea at the PMs after Lifeboat Day. It was a close run thing as when the PM tried to buy a large tub of cream from Morrisons they only had some Devonshire stuff which was never going to be served up to a Cornish pipe band so it was no expense spared and 5 smaller tubs of Rodda’s. Only one instance of cream on first detected and the culprit was quickly re-educated on the correct way of eating a Cornish cream tea! Fun afternoon and good to entertain the neighbours after their Sunday lunch snoozes! 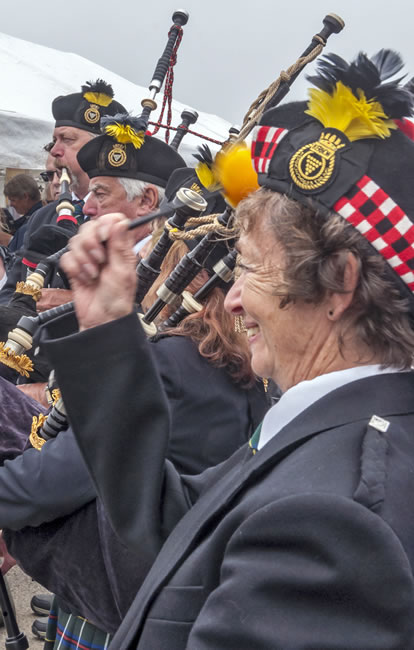 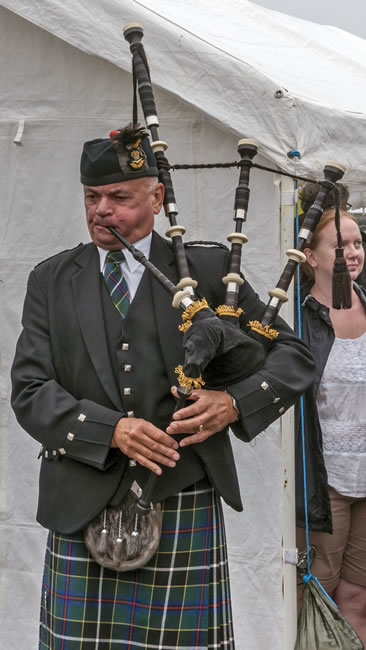 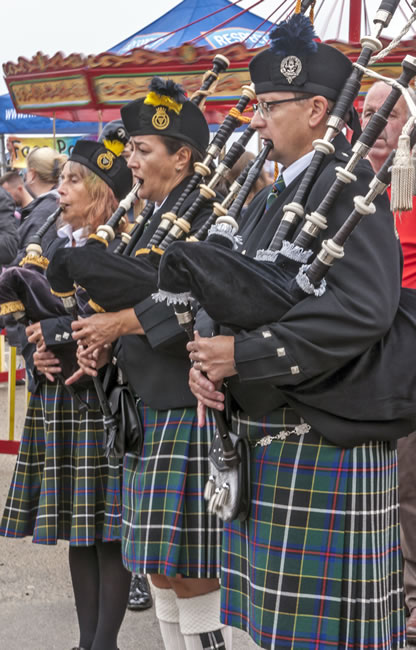 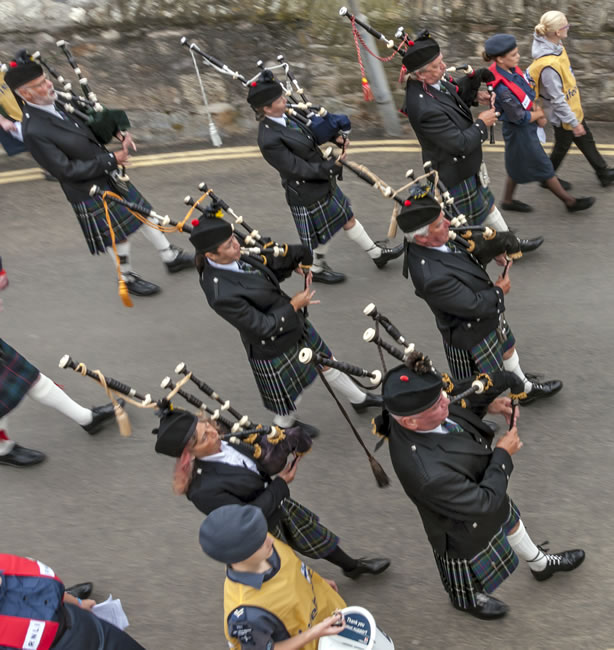 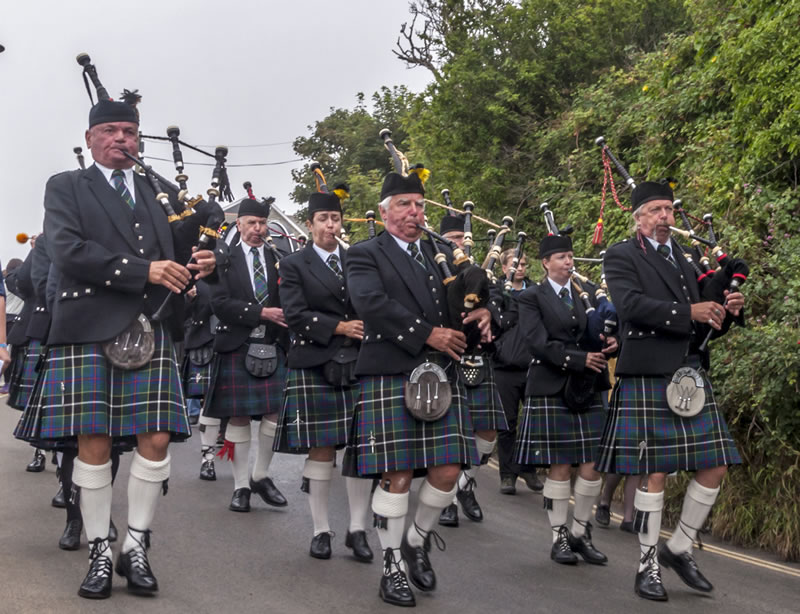 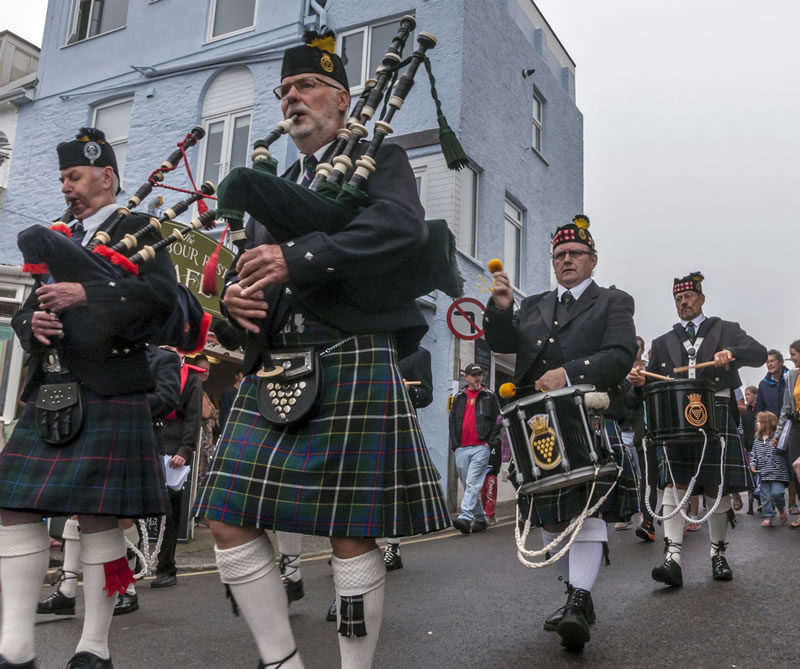 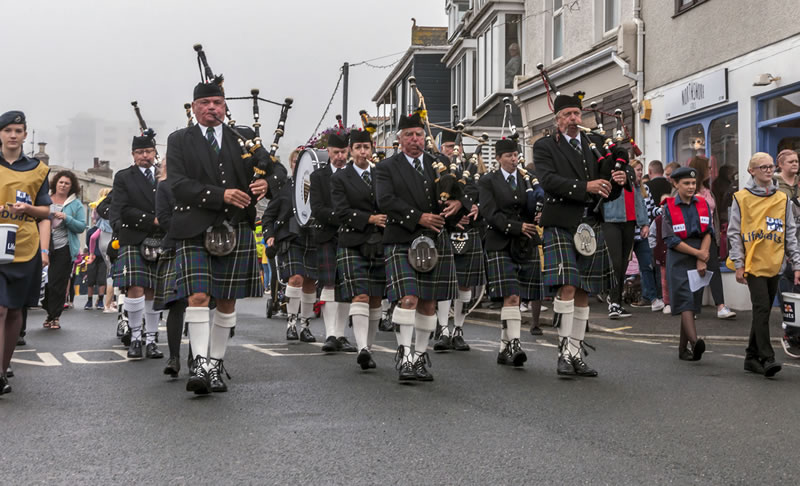 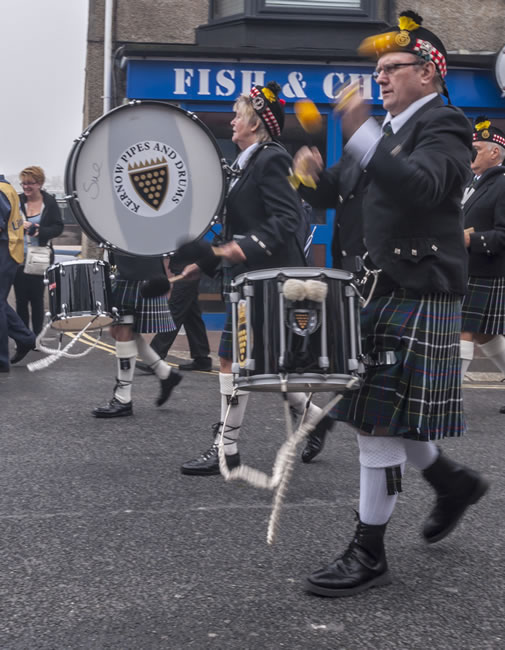 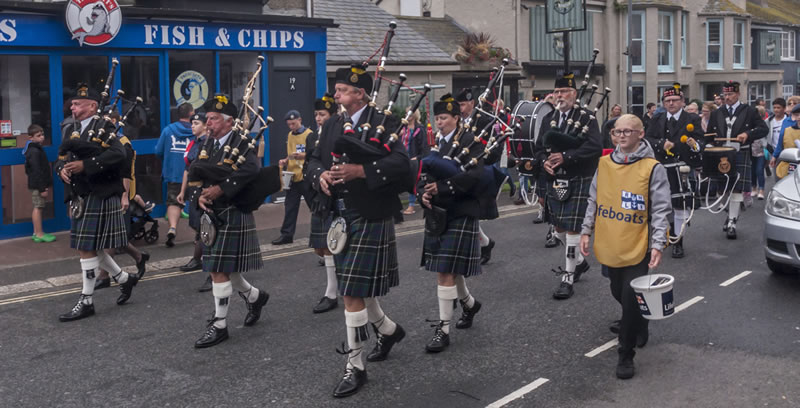 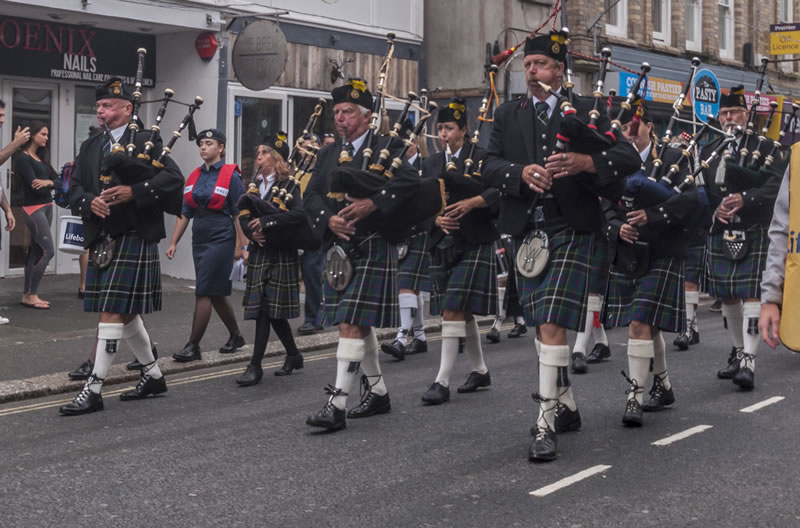 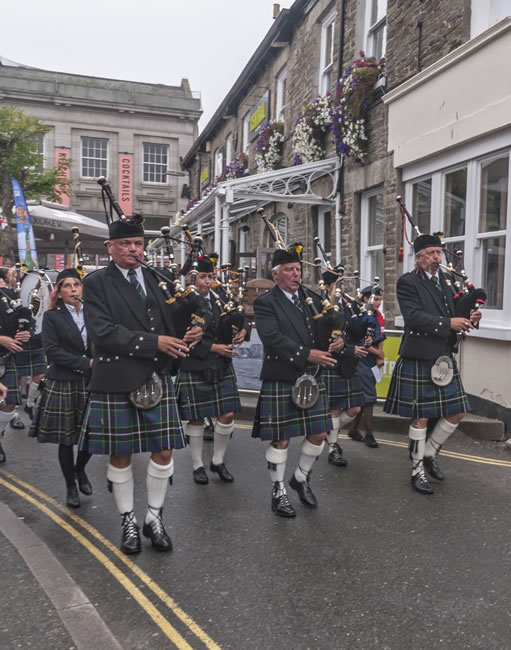 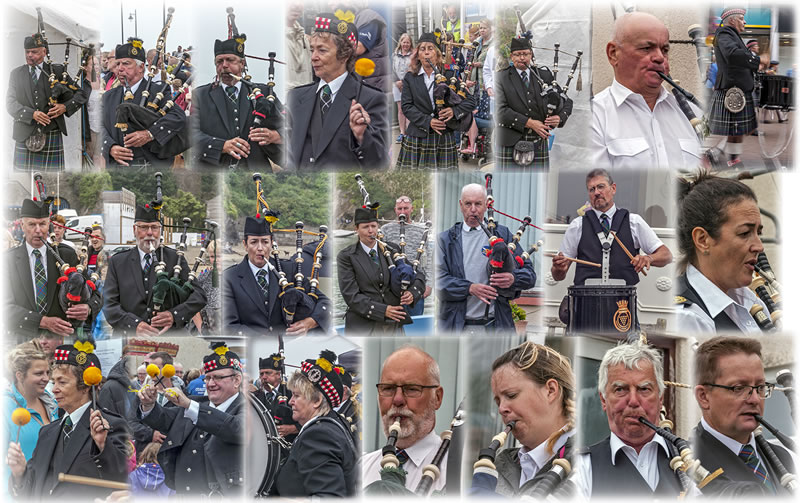 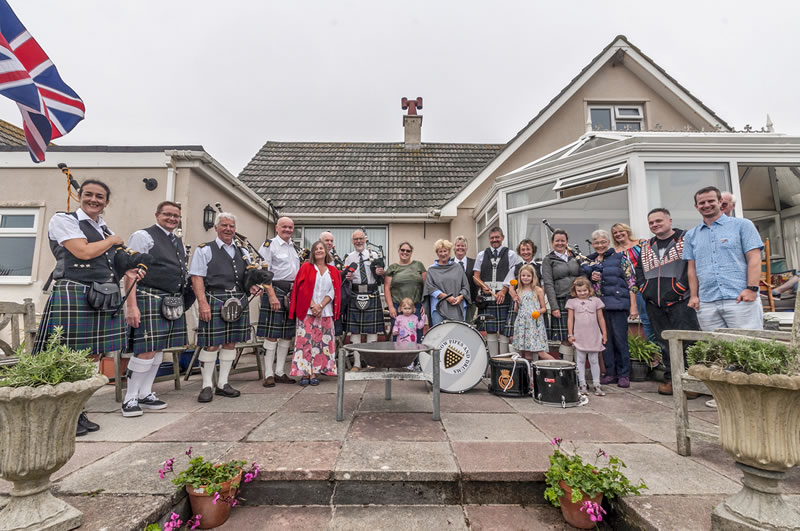 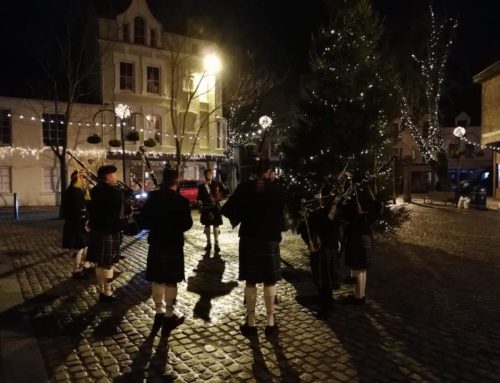 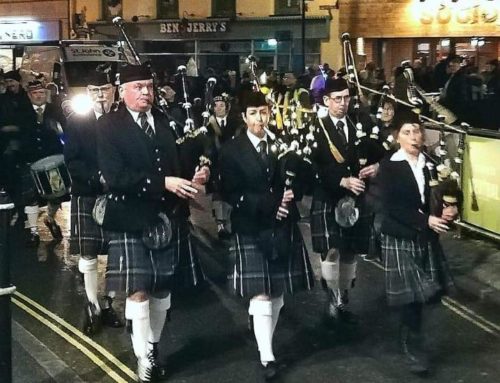 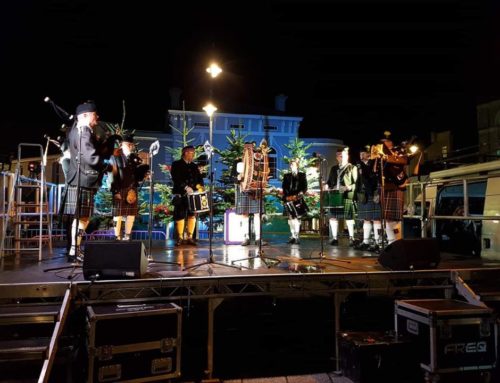 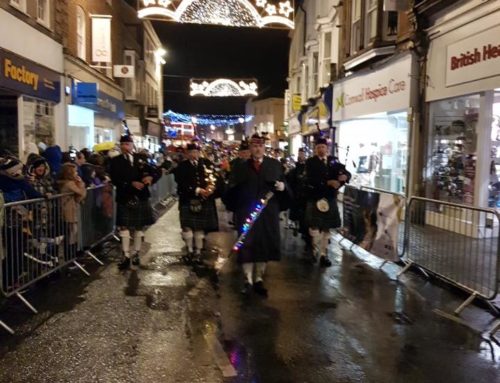 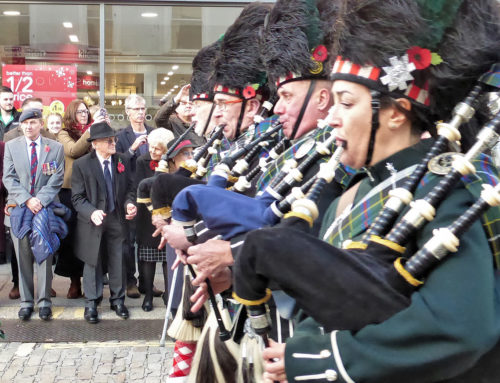