It was a pleasantly warm afternoon when the Band met in the Quarry Car Park. At 2 pm the skies were clear and the wind was minimal as the Band members tuned their pipes. The Band had received a request from Cornwall Events Team to provide music to march the Dignitaries from the Council Offices on the Moor to the Town Church. This was for a short service to mark the granting of University Status to the Art College. The Band assembled on the Moor at 3 pm looking smart in Day Dress of shirt sleeves with Glengarries.

There was a good turnout of 9 pipers and 3 drummers for the occasion and at the appointed time the Mayor, Dignitaries and Falmouth University Representatives and Students followed the Kernow Band along Webber Street, Market Street and Church Street. Music played during the event included – Green Hills/Battles O’er, Scotland The Brave/Mairi’s Wedding, Colin’s Cattle/Shoals of Herring, Three Slow Airs and Trelawney.

The streets were lined with supportive onlookers and the Band played almost non stop on the march. On arrival outside the church the bells rang as the last tune finished. The Mayor and Dignitaries walked up the steps and entered the church followed by students in mortar boards and colourful gowns.

On a request from the crowd a piper played Trelawney. The Band was dismissed and the watching crowd applauded their performance.

With the thought of refreshment the members headed off to a seafront restaurant and later the Band was rewarded with a good slot on West Country Television. 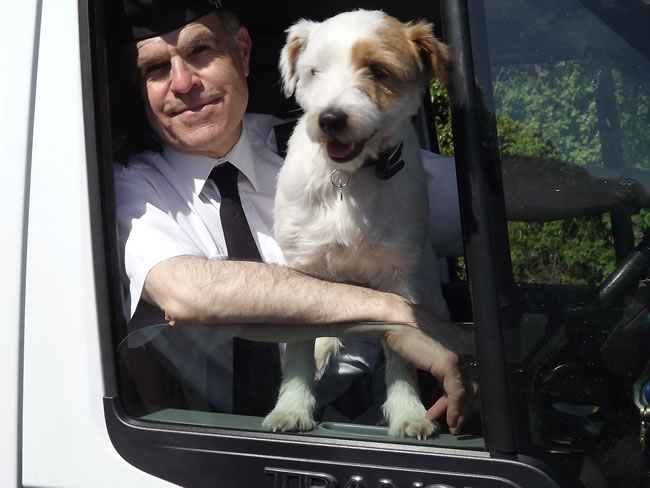 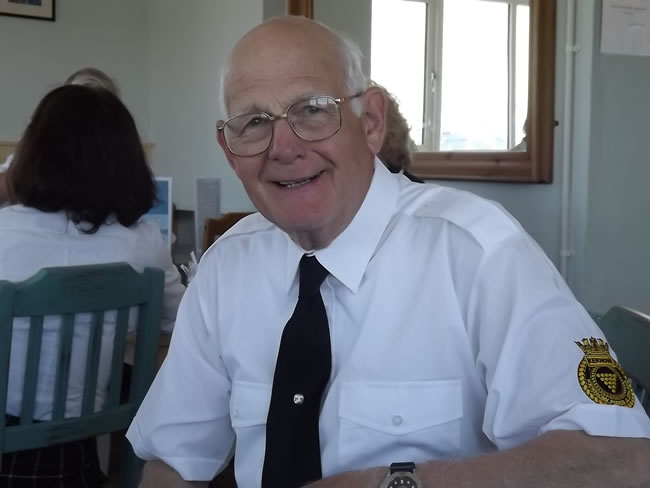 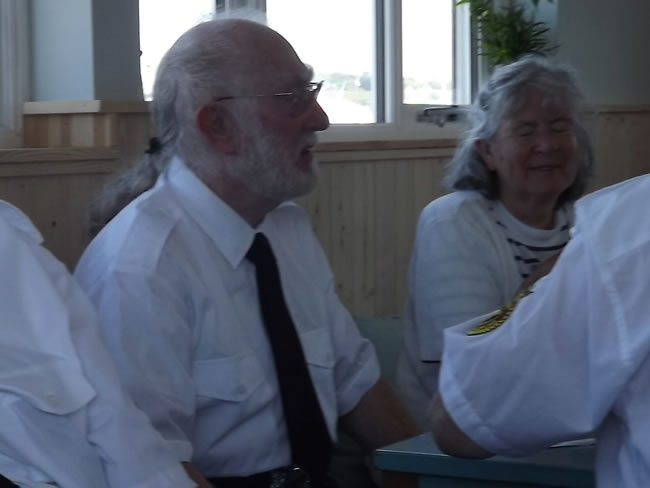 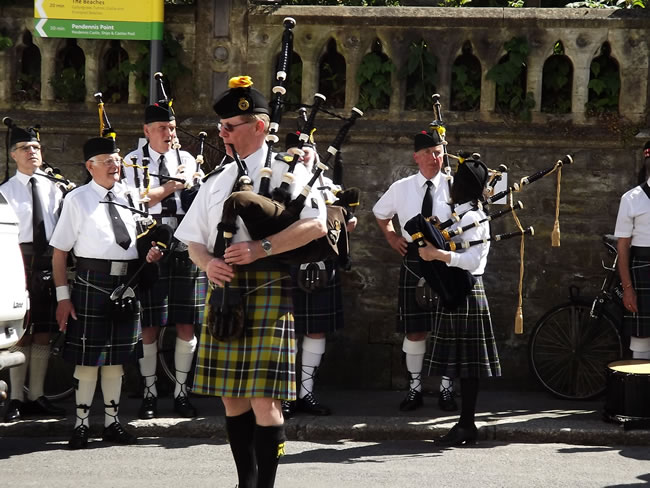 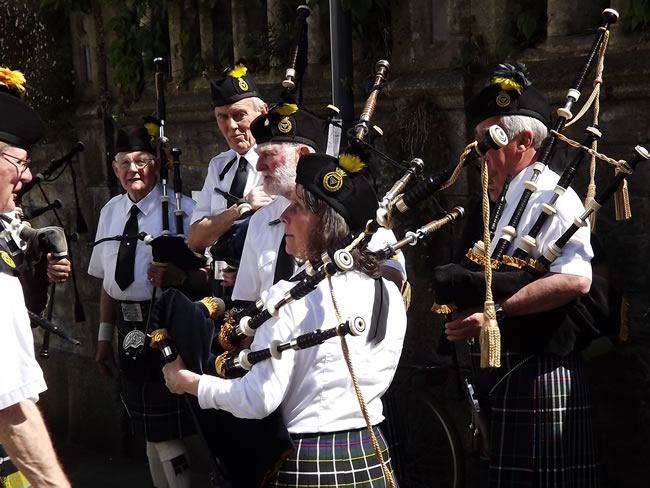 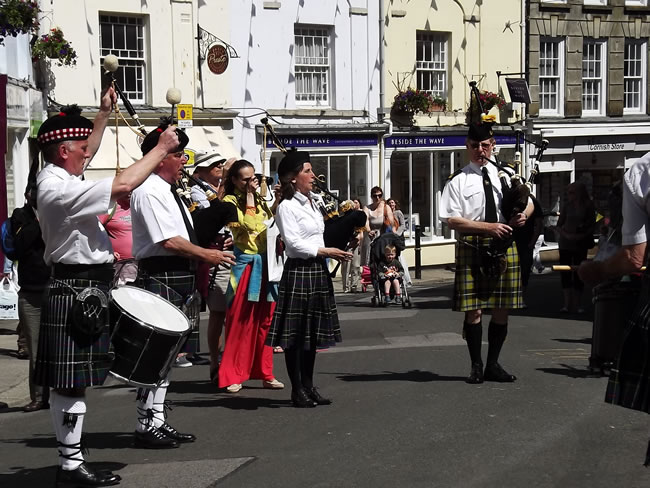 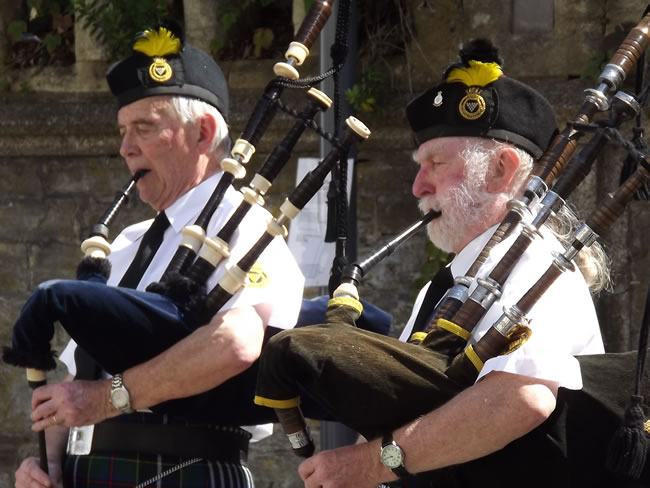 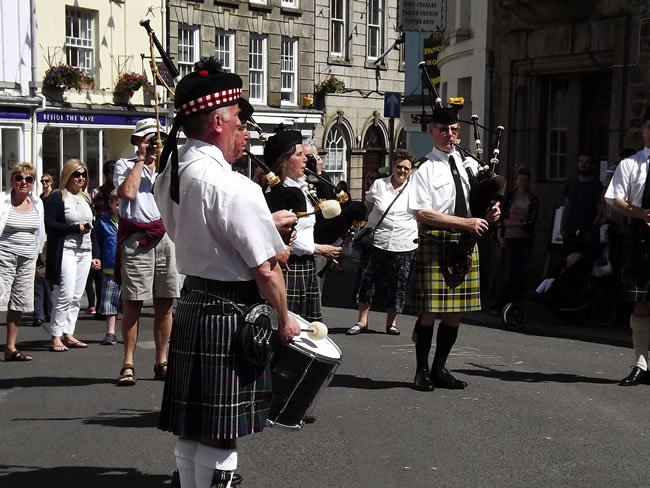 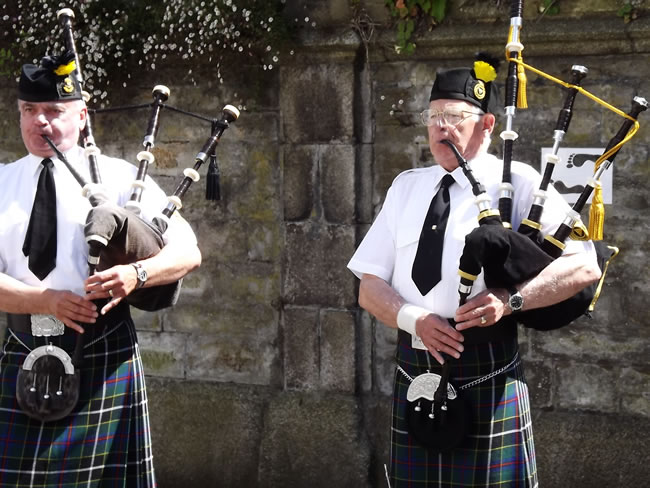 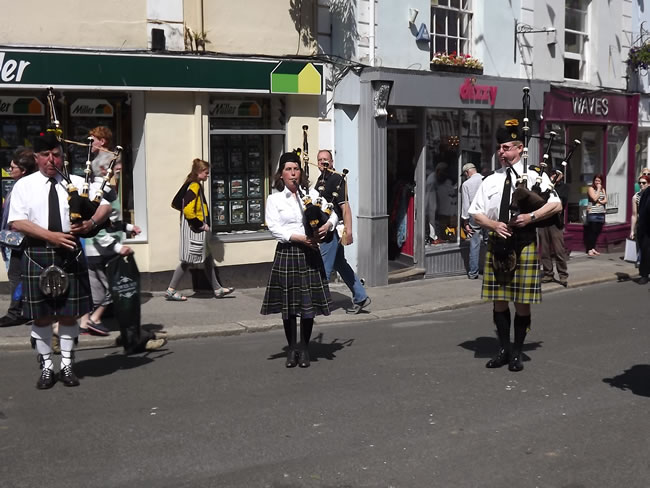 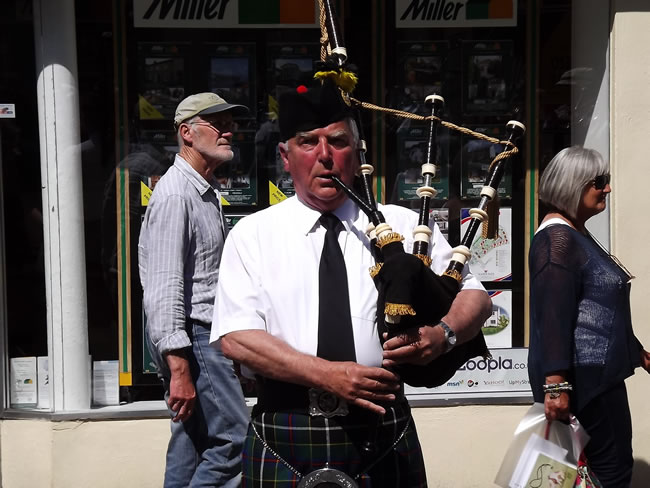 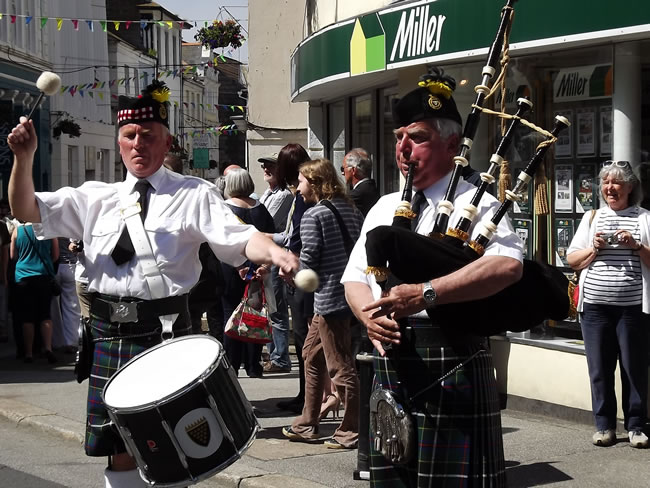 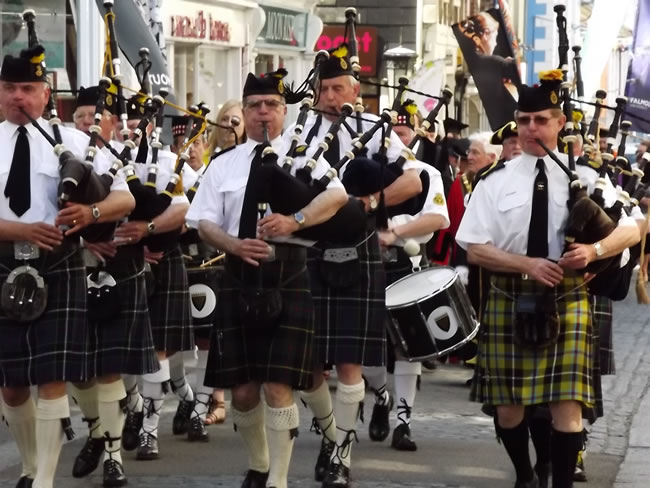 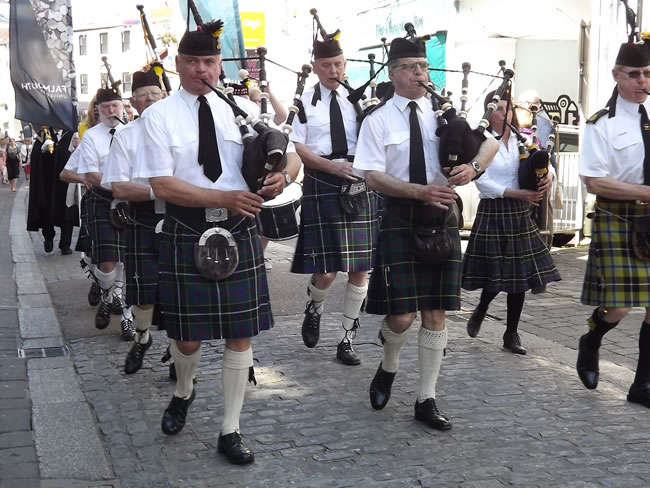 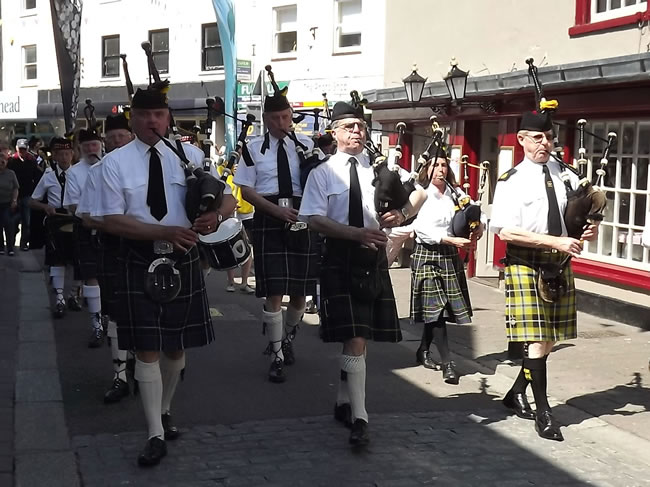 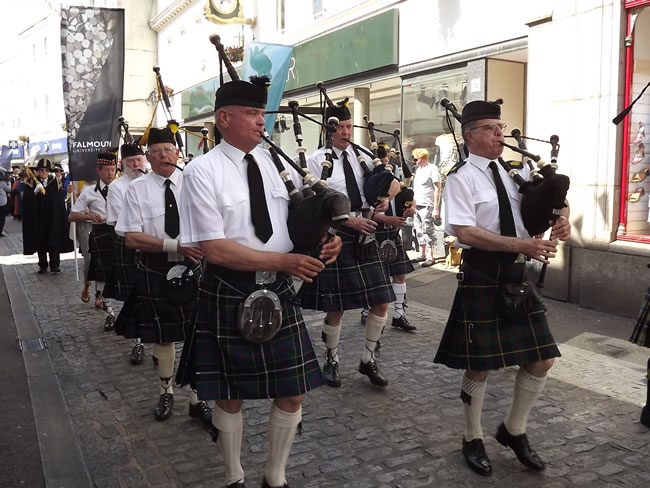 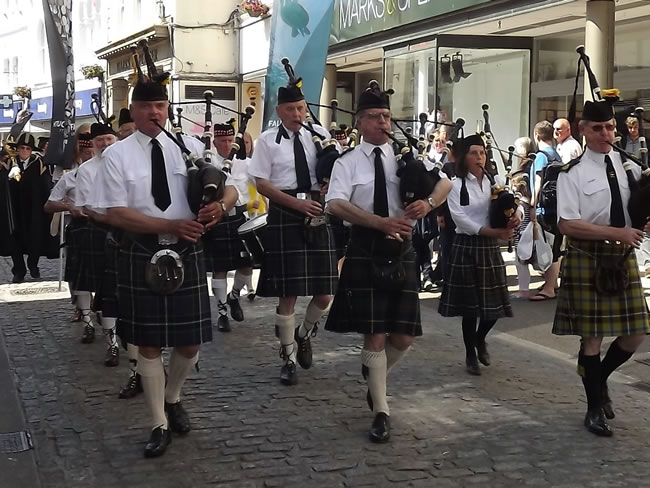 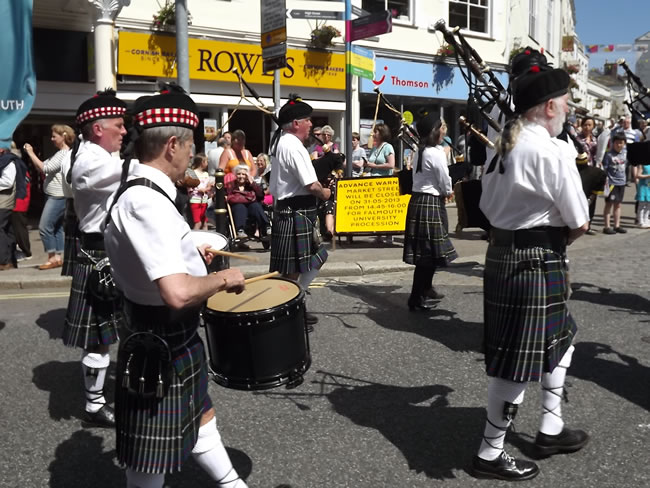 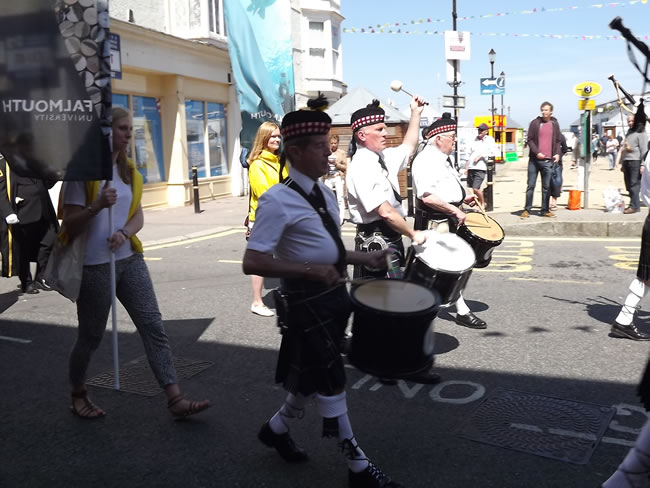 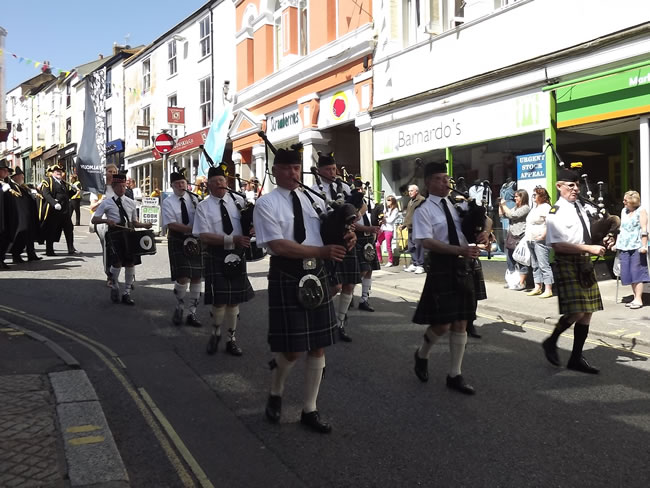 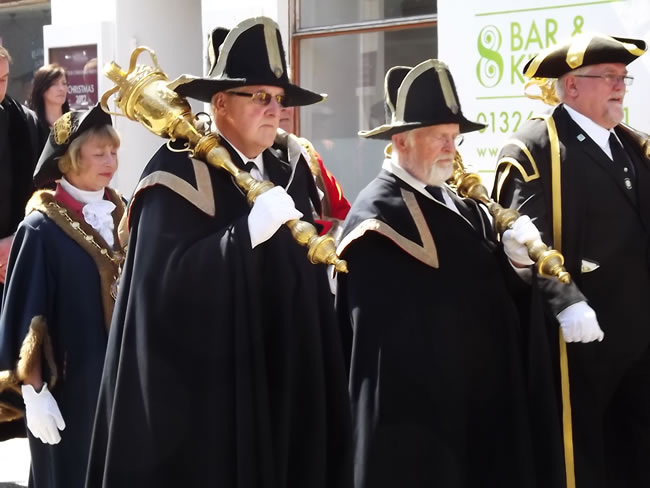 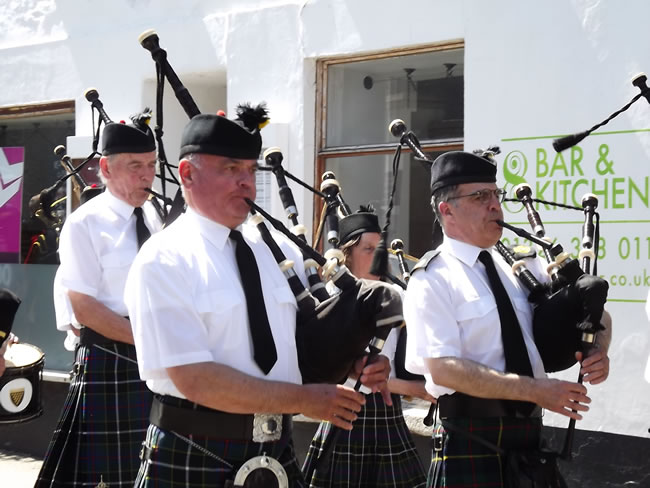 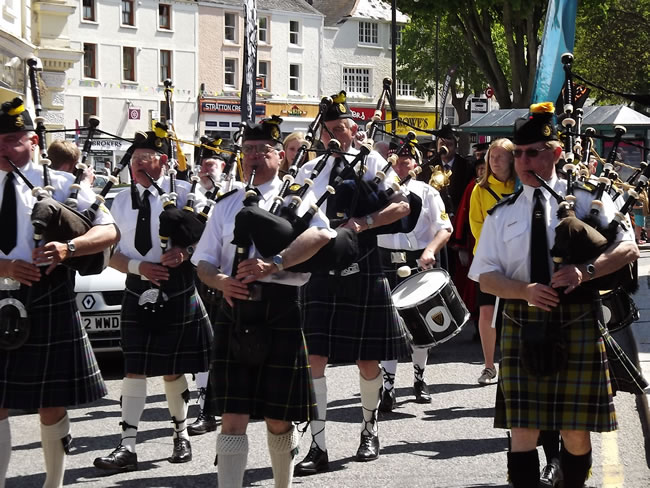 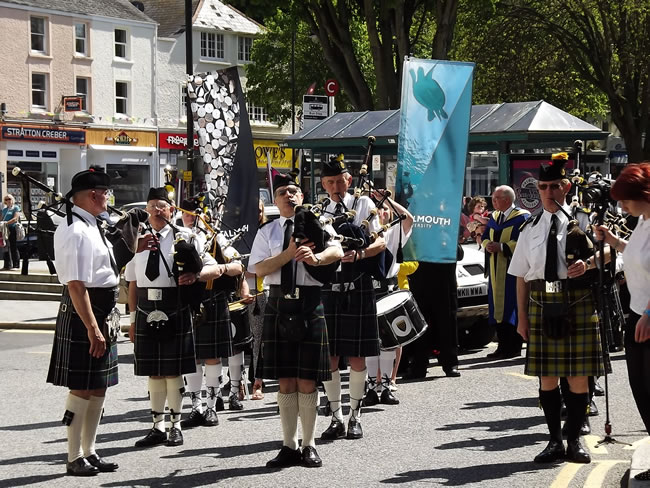 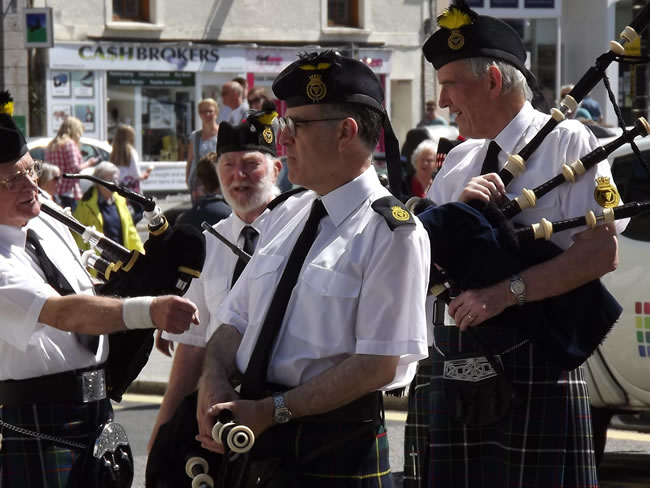 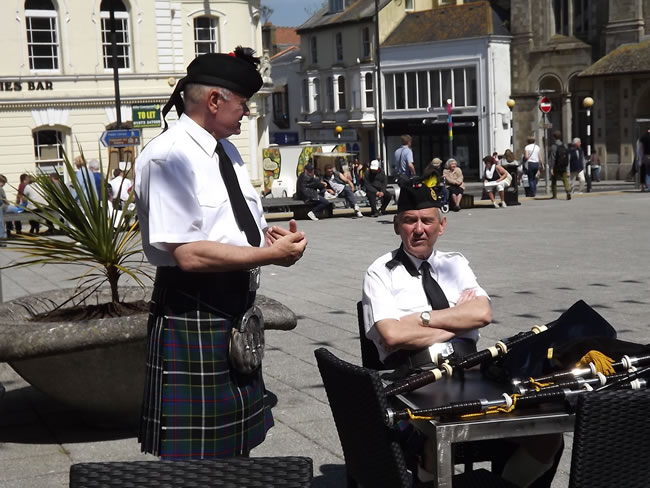 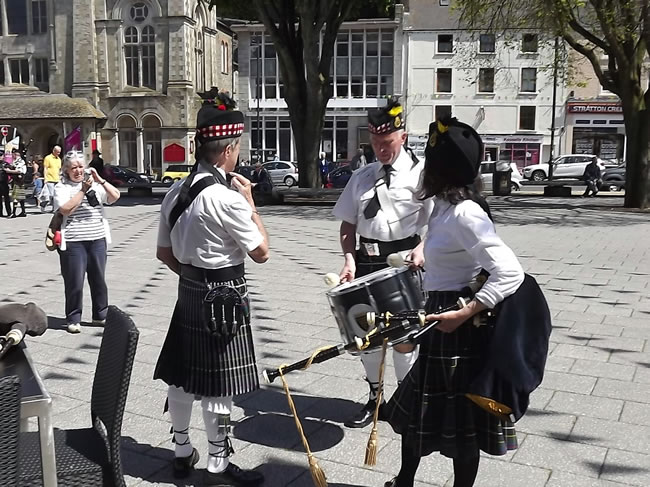 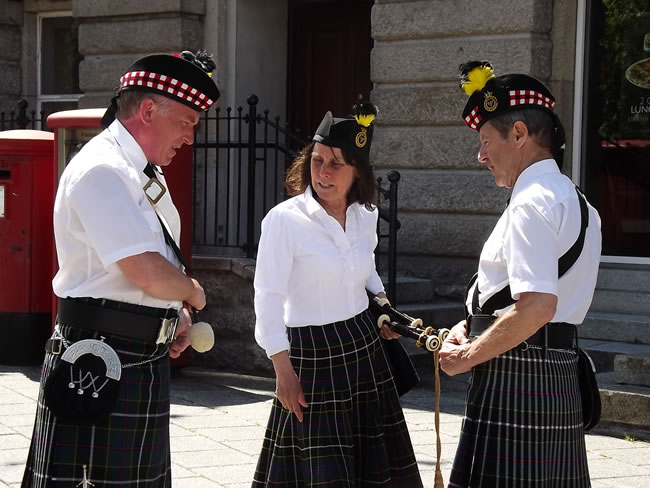 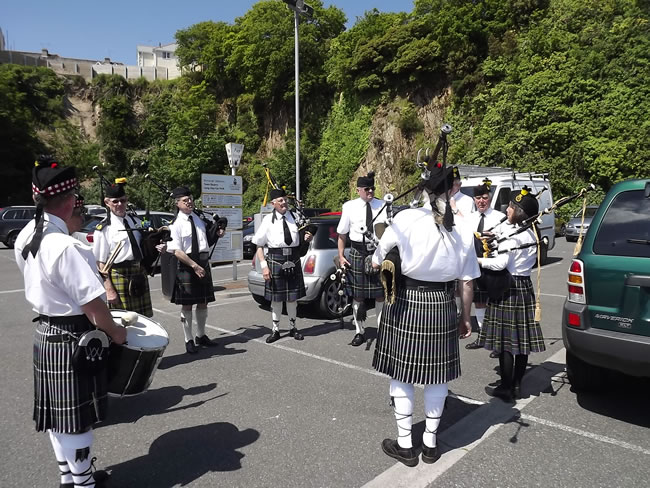 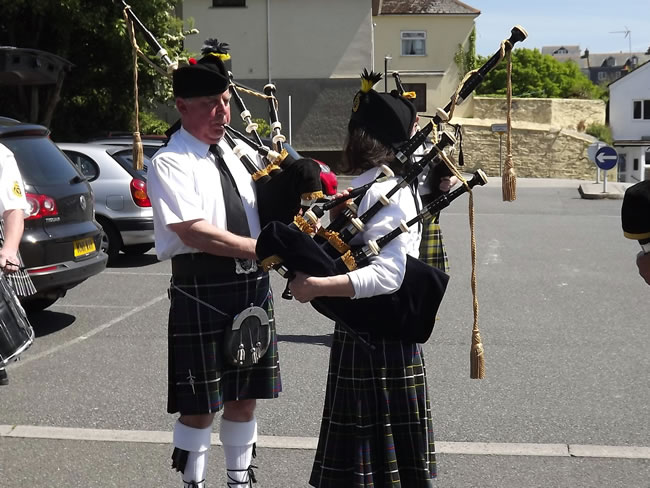