KERNOW PIPES AND DRUMS AND THE BIDEFORD YOUTH PIPE BAND AT PRIDEAUX HOUSE, PADSTOW SATURDAY 9 JULY 2011 ON THE OCCASION OF THE ROYAL BRITISH LEGION 90TH BIRTHDAY

It was a beautiful day at a stunning location. The Elizabethan Manor House, overlooking the fishing harbour of Padstow has been the home of the Prideaux-Brune Family for over 400 years.

The Kernow Band was joined by the Bideford Youth Pipe Band who  were a great addition to the day’s entertainment.

The British Legion Representative gave a speech of appreciation and the Band played The Flower of Scotland by request.

Thankfully the good sunny weather held and the sunhats came out as the raincoats were put away.  It had been a lovely afternoon’s entertainment. 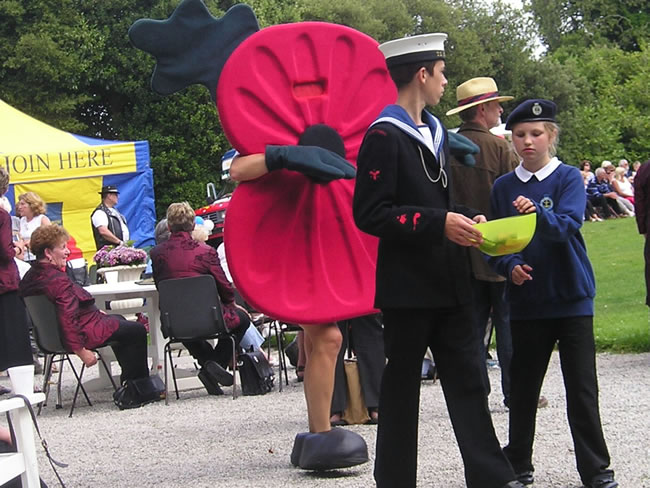 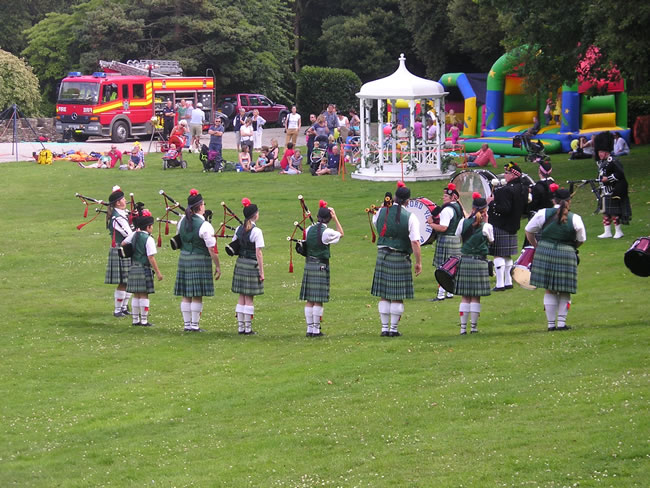 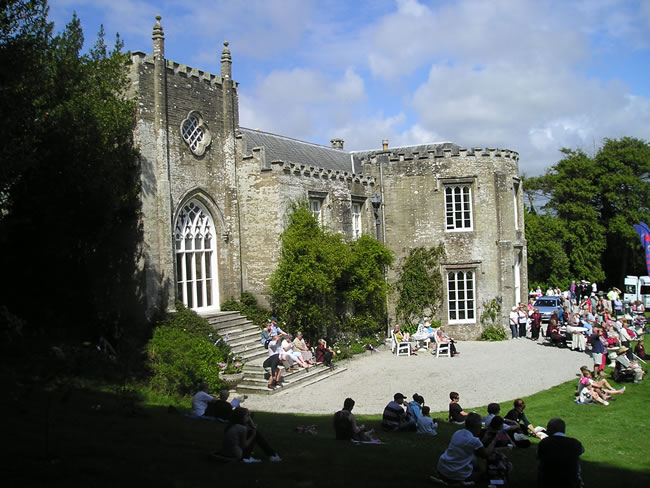 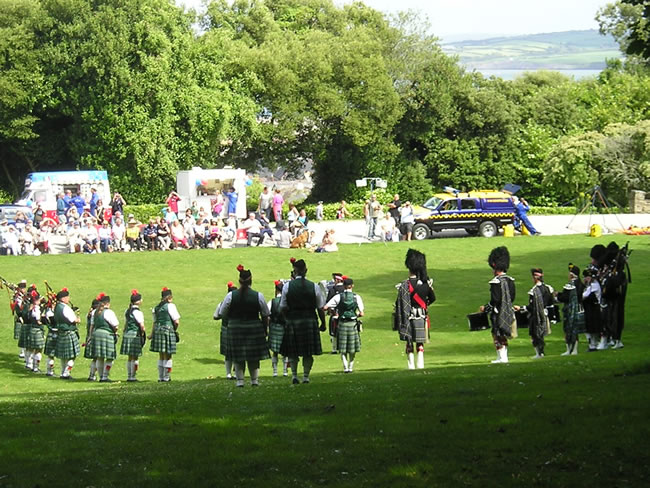 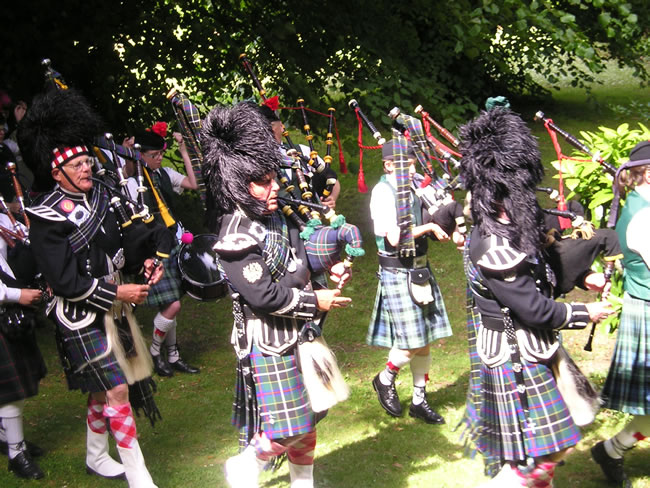 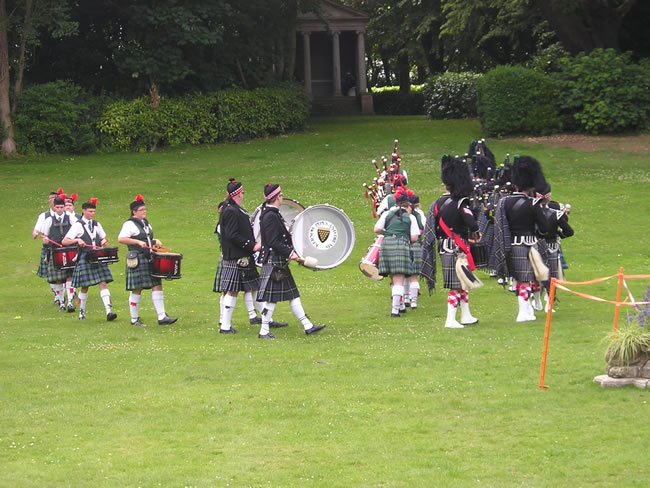 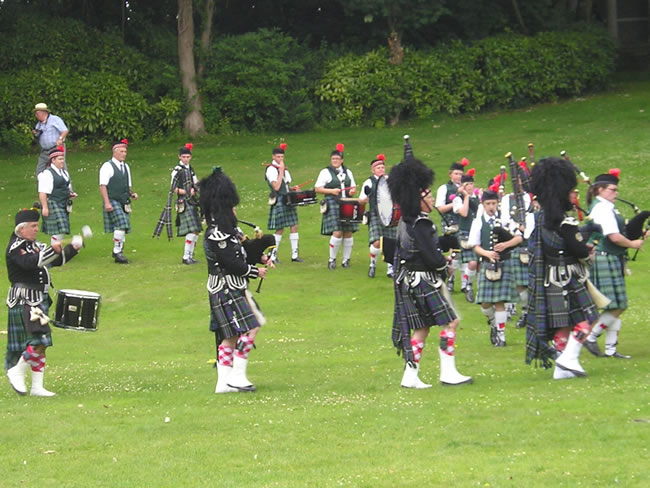 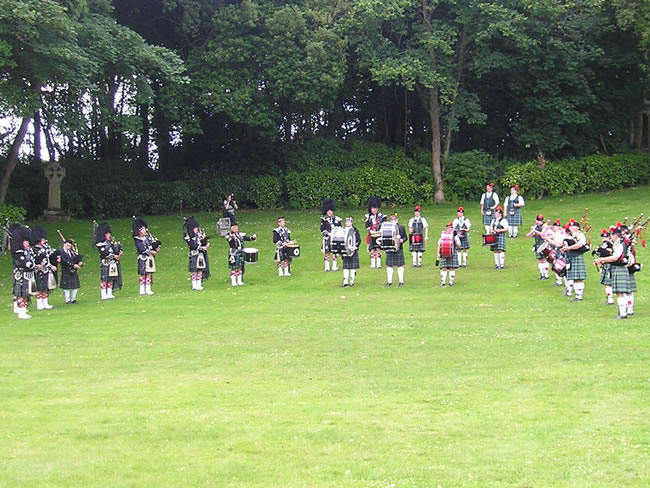 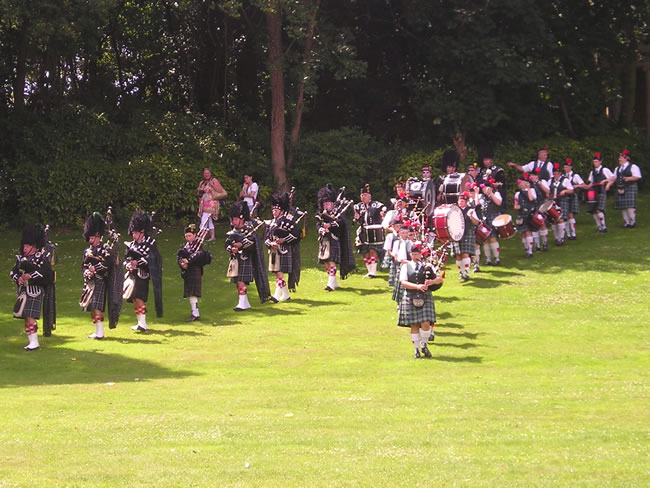 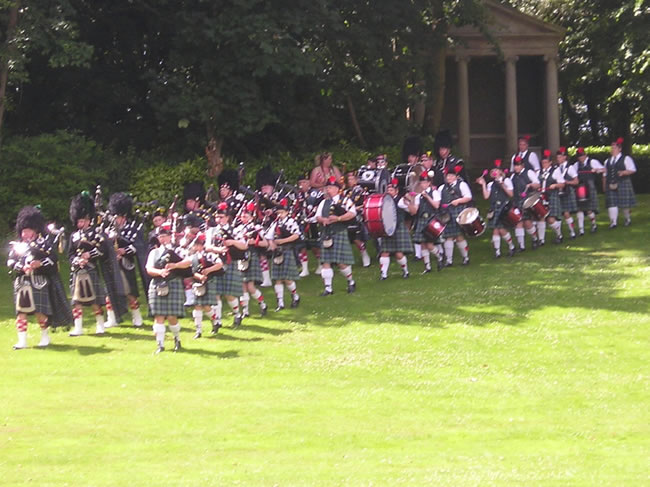 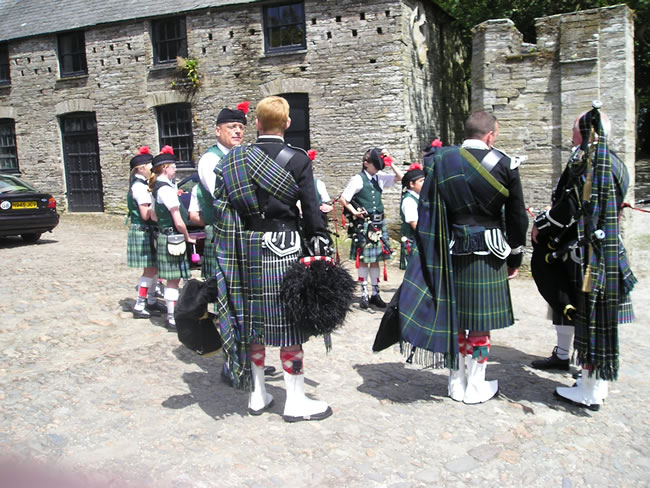