We were greeted with warm punch and New Year Greetings by those already present in the Function Room, Christmas lights still illuminating the high raftered ceiling. The next hour was spent milling round from group to group exchanging pleasantries with band members and their guests and greeting new arrivals. Just after 8 pm everyone had taken their place at the tables with a complimentary bottle of wine of their choice.

The Master of Ceremonies informed the room that unfortunately the visiting band, The Wherries, was not able to attend due to a sad bereavement in the family. Everyone was disappointed but felt for their sad loss.

The superb three course meal plus coffee started. After the meal we were not left to wonder for long just how the evening would progress as soon after tables were moved back for the Gay Gordons closely followed by an entertaining game of Pass the Parcel.

The MC then played an emotive Danny Boy – a 100 years’ old song to much applause. Strip the Willow followed and by popular demand was repeated. It was now 10.30 and after an appreciative performance by a solo piper there followed some energetic rock and roll dancing.

Two members assisted one another in an amusing comedy sketch in their imitation of Rolf with some added assistance from a square of bendable board – all resulting in an enthusiastic response from their audience.

Ten pipers and three drummers played a medley of tunes starting with Last of the Great Whales. The acoustics did not disappoint – it sounded great! This was followed by the Scotland the Brave Set, Green Hills and Battles O’er.

It was the dancers’ turn to take to the floor again for the Dashing White Sergeant twice over, closely followed by the Gay Gordons again.   The Pipers and drummers played 3 Slow Airs, Colins Cattle, Shoals of Herring and the Steamboat, Cock of the North, Athol Highlanders set then the nostalgic British Legion Set followed – accompanied by a general sing-a-long in the audience!

Thanks were proposed to the Staff for their hard work and to the MC for the organisation of the event.

It was around 11.40 and everyone took to the floor for Auld Lang Syne which completed a thoroughly enjoyable light hearted evening. 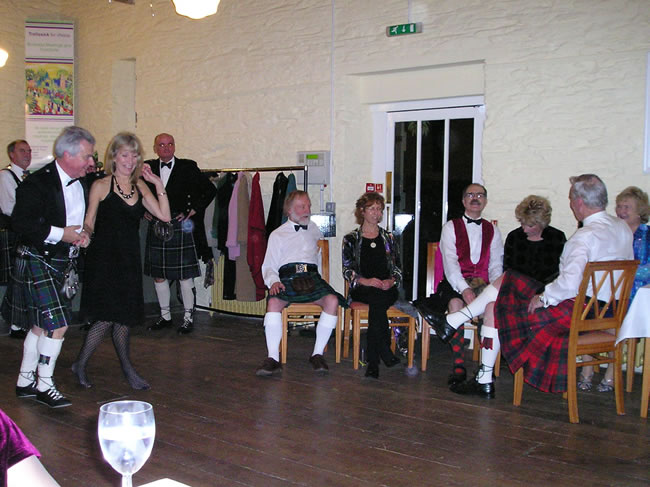 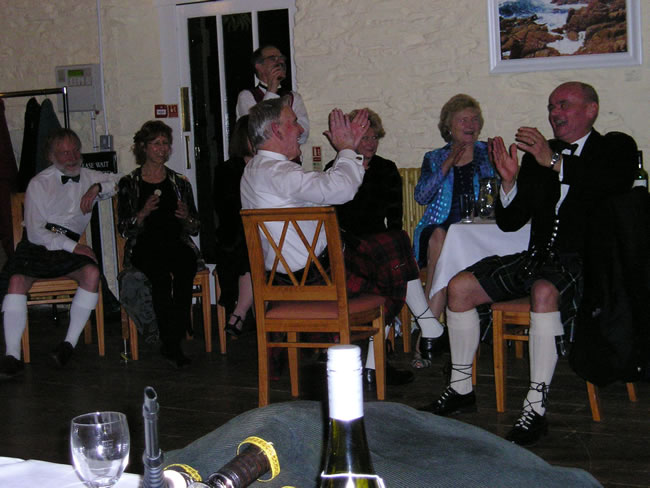 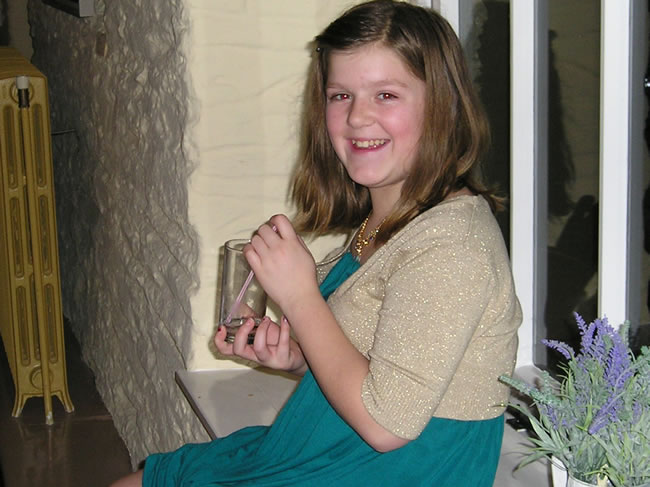 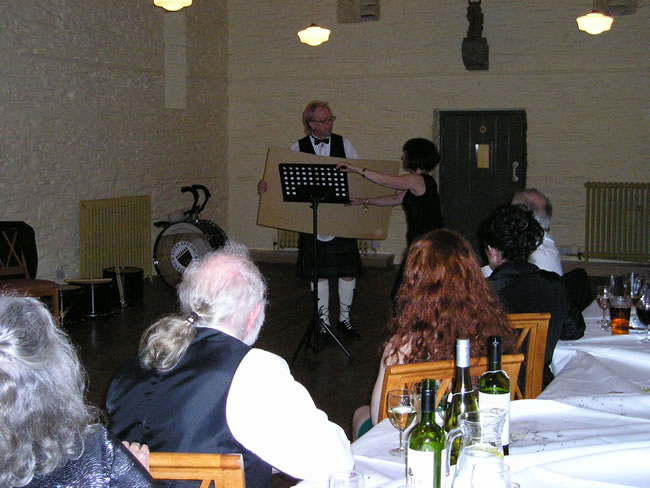 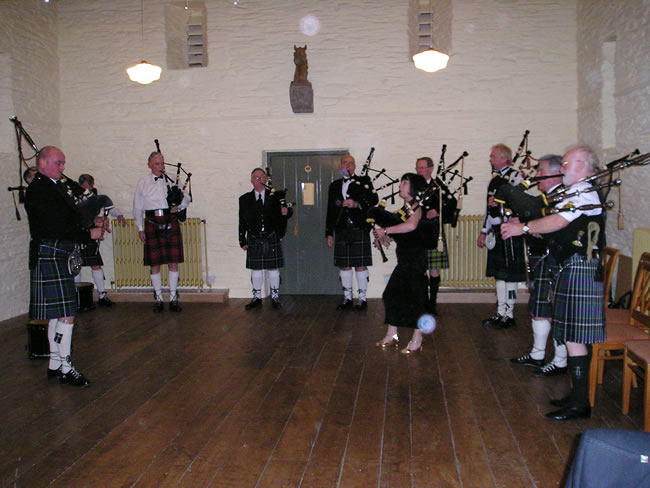 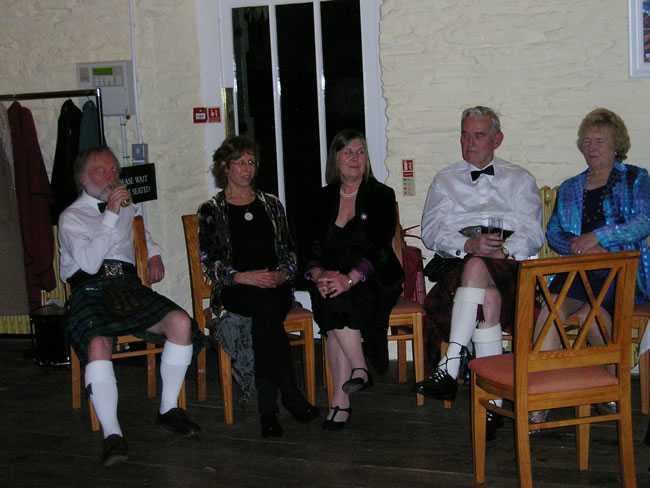 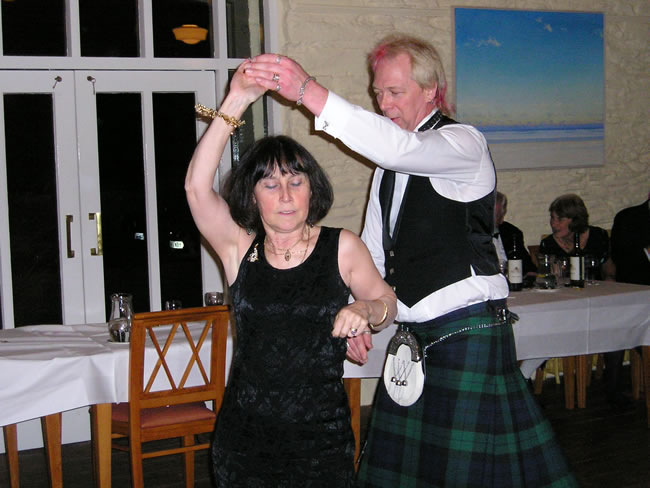 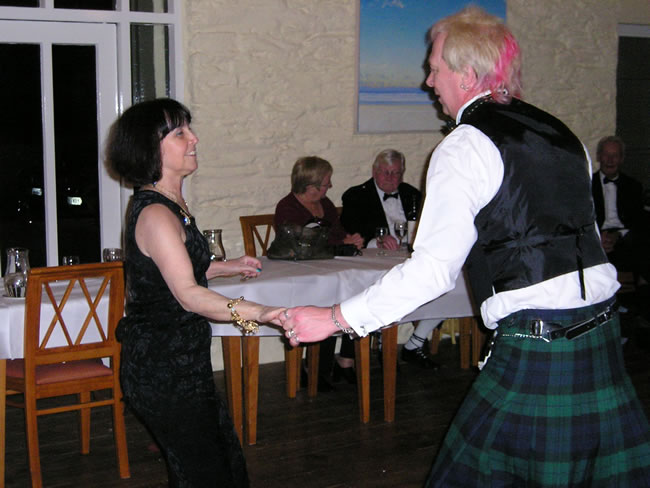 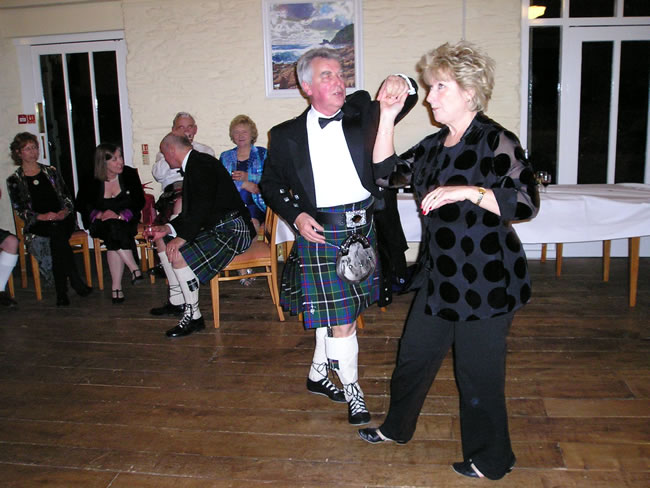 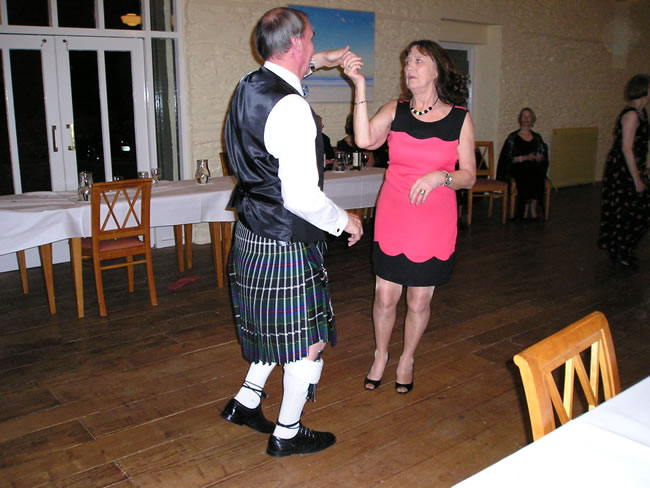 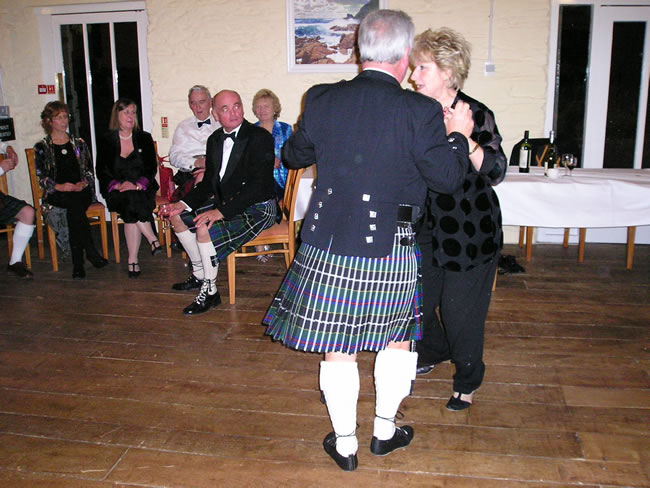 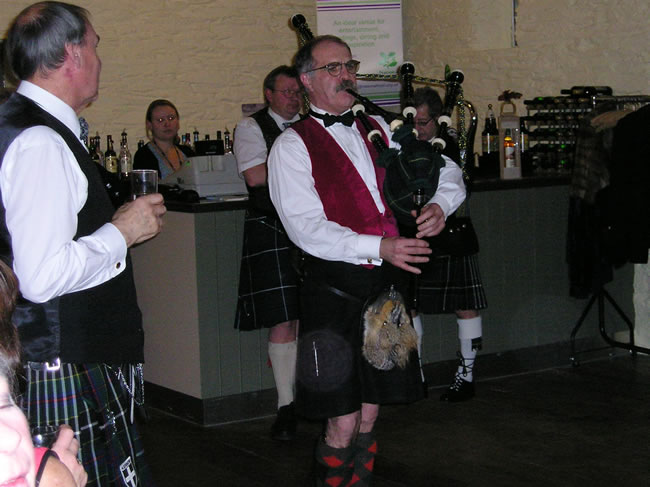 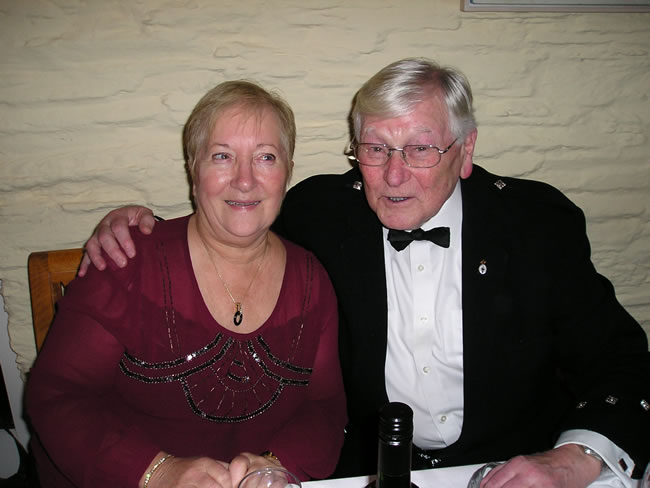 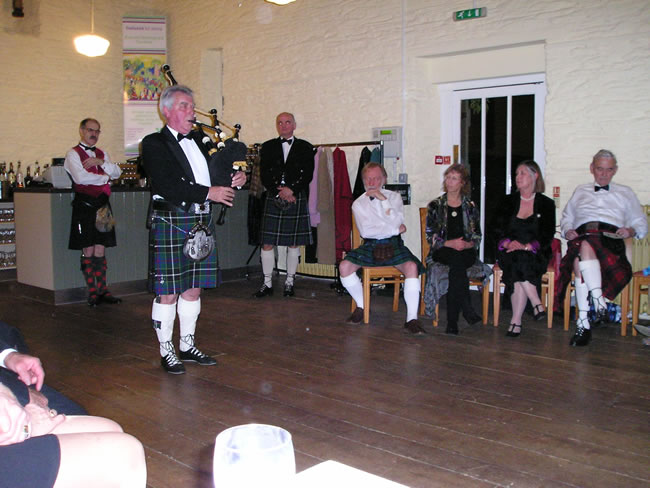 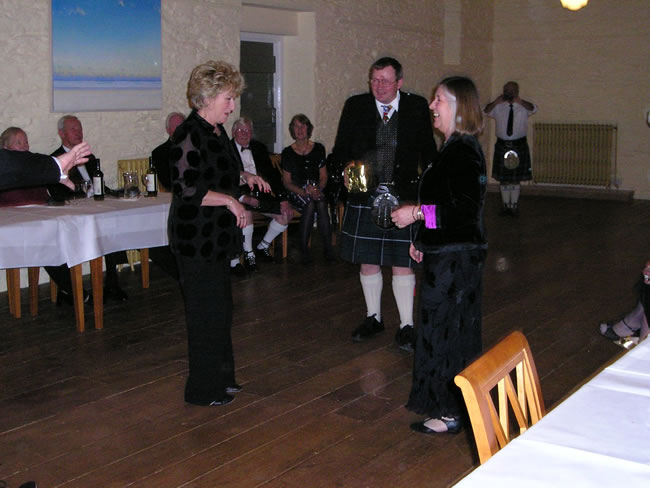 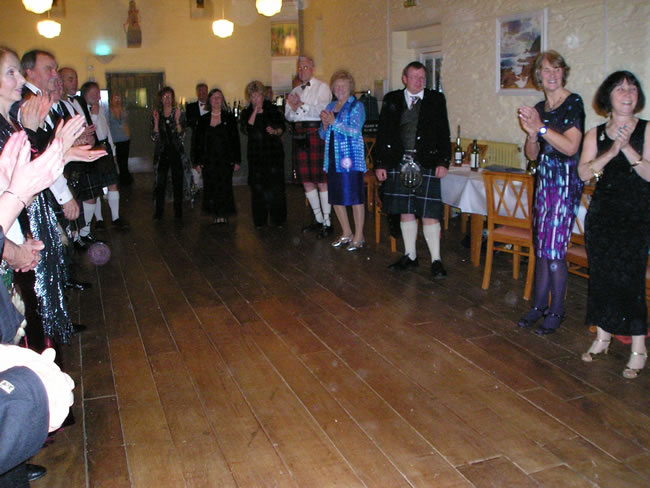 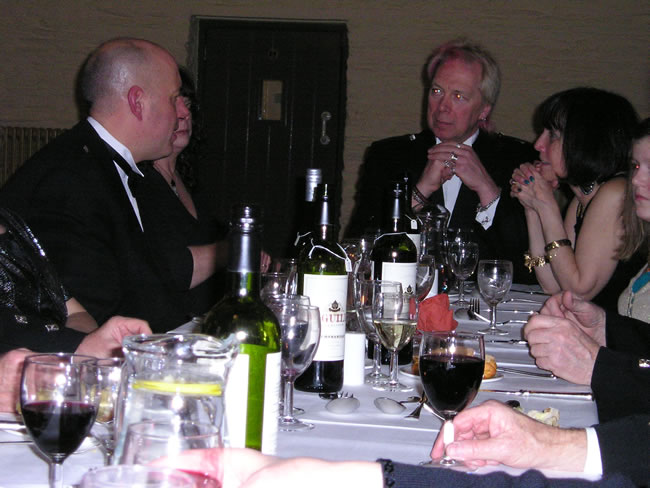 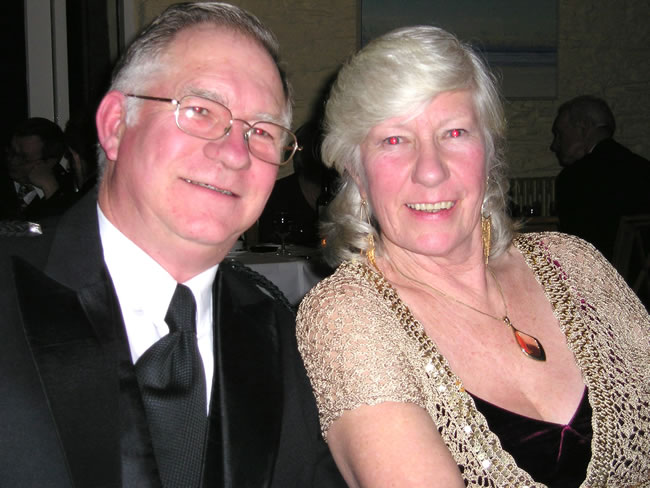 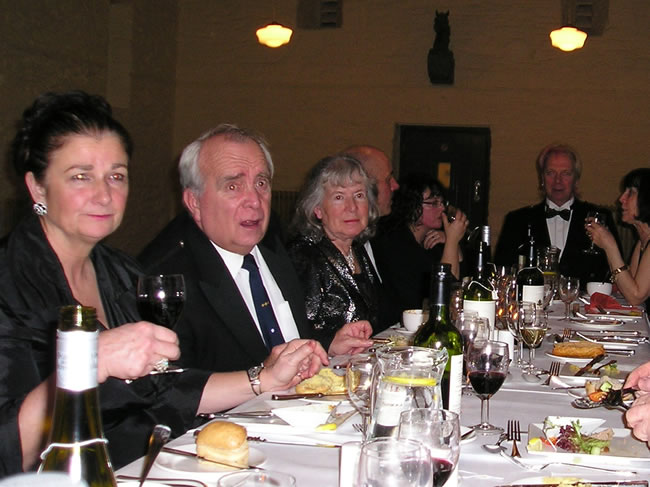